Fox News doctor: Teen girls in yoga pants 'who say they don't want to be stared at' are playing victim card 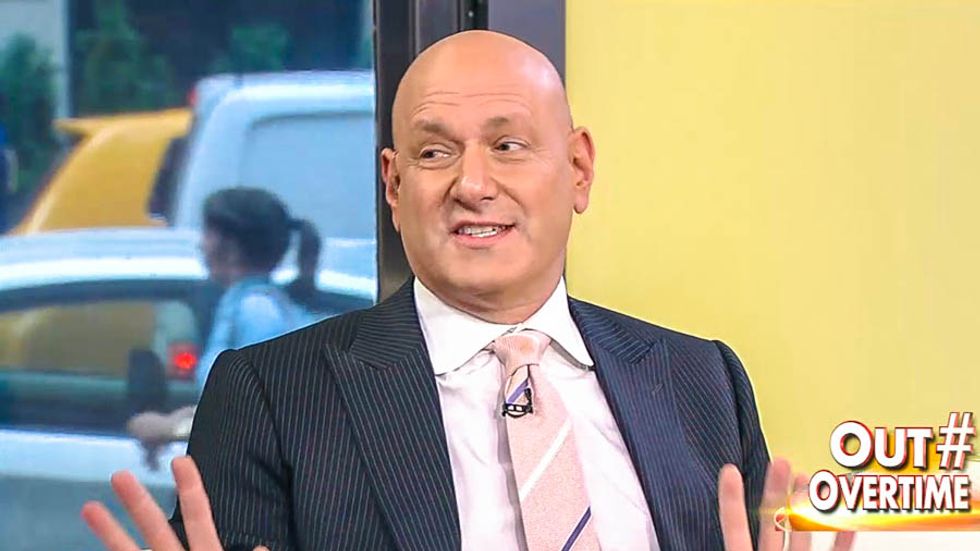 A panel of Fox News hosts asserted on Tuesday that women needed to decide if they were going to act like "victims" by supporting free birth control or if they were the type of woman who could "handle alcohol" like a man.

"I would love for Democrat females to tell me today -- and the rest of women everywhere -- what are we?" she quipped. "Are we victims? Are we people who can't handle servers and who bungle national security information? Are we weak, are we individuals who can't handle our alcohol, who need men to help us and protect us, to pay our bills?"

During a post-show Internet broadcast, Tantaros expanded on her thoughts: "We have arguments from the left that we can't handle our alcohol, we can't drink as much as the boys can on college campuses, we need special protections for us."

"Then at the same time, we hear, 'We're equal, we're strong, we don't need a man,'" she opined. "Again, we need the government to pay for our birth control because we can't afford it ourselves."

For Fox News Medical A-Team member Dr. Keith Ablow, women playing the victim card could be encapsulated in the idea of a teenage girl wearing yoga pants to get attention.