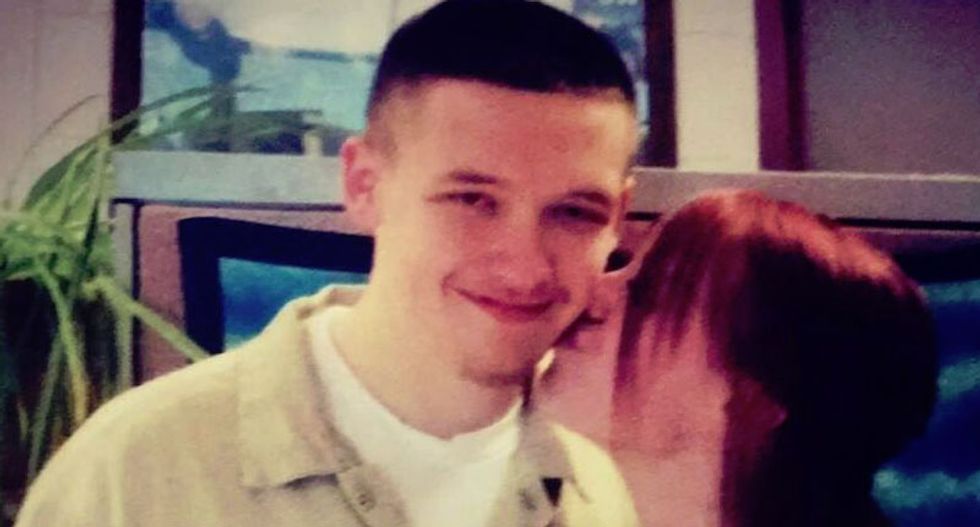 The Indiana supreme court has thrown out the “felony murder” convictions of three of the Elkhart Four, overturning the bizarre situation in which unarmed teenagers who had no intention of killing anybody and who did not pull the trigger were sentenced to 55 years in prison after one of their friends was shot dead by a homeowner whose house they had burgled.

Related: Felony murder: why a teenager who didn't kill anyone faces 55 years in jail

The highest court in the state on Friday stripped out the contentious “felony murder” conviction for Blake Layman, now 19, Anthony Sharp, 21, and Levi Sparks, 20, stating that none of the three had ever engaged in any “dangerously violent and threatening conduct”.

The judges reduced the convictions to simple burglary and ordered the lower courts to re-sentence the prisoners accordingly.

The case of the Elkhart Four has caught the imaginations of people across the United States and around the world as one of the most egregious examples of the “felony murder” phenomenon. The crime exists on the statute books of 46 states, 11 of which allow people to be prosecuted even though they were the victims, not the perpetrators, of a shooting.

In the case of the Elkhart Four, the then-teenagers decided on the spur of the moment to break into what they thought was a vacant house in order to steal a few things to get some ready cash. None of the five individuals involved in the burglary were armed or had any history of firearms.

They broke into the house in Elkhart, a small town in Indiana, on 3 October 2012. The fateful mistake they made was that the house was not empty – its owner, Rodney Scott, was actually asleep in his bed upstairs.

Scott was awoken by the sound of the boys breaking into his house. He grabbed his gun, came down the stairs and let out a couple of shots – one went through Blake Layman’s leg, the other hit his accomplice, Danzele Johnson, 21, in the chest. He was killed.

That the homeowner, not the boys, had owned the gun and pulled the trigger did not prevent the boys from being charged with “felony murder”, convicted at trial and sentenced to up to 55 years. Another boy, Jose Quiroz, pleaded guilty to the crime and as a result was not party to Friday’s supreme court ruling.

In an interview with Layman in Wabash Valley maximum-security prison in Indiana in February, he said he deeply regretted his decision to commit the burglary and felt intense remorse for the death of Johnson.

“I’ve thought about it a lot,” he said. “I made this bad decision and it derailed my entire life. I just wish I could go back and tell my 16-year-old self to see sense.”

He added: ““I know I did wrong. I know I committed a crime. From the very beginning I’ve never disputed that. If they had brought me a burglary plea bargain I would have signed it, because I was guilty. I made a bad choice, and I gladly take responsibility for it.”

But in legal argument in front of the supreme court lawyers for Layman, Sharp and Sparks argued that despite their guilt in having broken into the house, they should not be punished to long prison sentences for a murder that they did not commit and had no intention of committing. In its ruling, the judges agreed.

The court found that “when the group broke and entered the residence of the homeowner intending to commit a theft – a burglary – not only were they unarmed, but also neither the Appellants nor their cohorts engaged in any ‘dangerously violent and threatening conduct.’ There was simply nothing about the Appellants’ conduct or the conduct of their cohorts that was ‘clearly the mediate or immediate cause’ of their friend’s death”.

The three prisoners are likely to remain in custody for some time. Indiana’s sentencing structure allows for an upper punishment for burglary of 20 years.