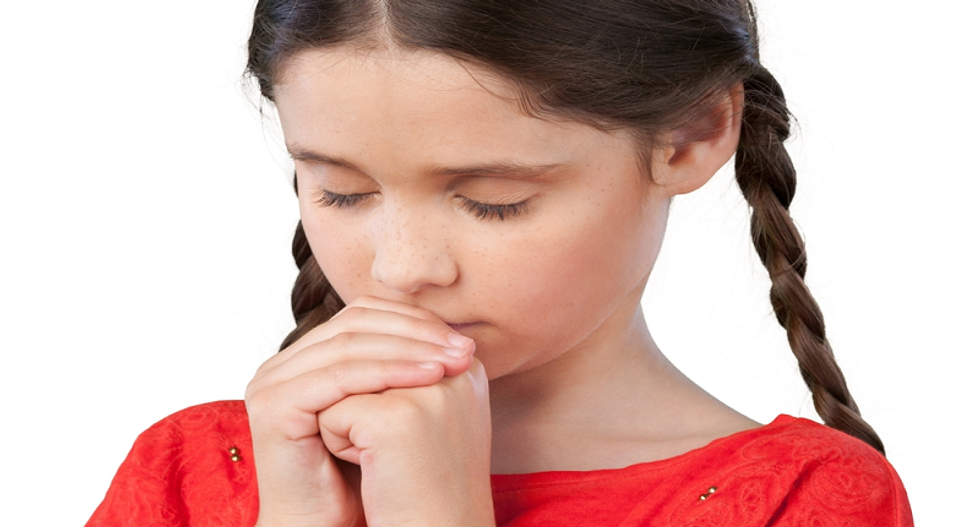 A Texas coalition of pastors has filed a court briefing with the state Supreme Court requesting that tax dollars for public schools be funneled into private schools in a move that is raising red flags for many.

Ed Young of Second Baptist Church in Houston and Robert Jeffress of First Baptist Church in Dallas claimed in the filing that providing public money to private religious schools could be a fix to the state's "troubled" public schools, the Baptist Standard reports.

Even members of the Christian community think the idea is a bad one. Gus Reyes, director of Texas Baptists' Christian Life Commission, asked the court to "hold the Legislature accountable and side with the millions of school children who depend on their neighborhood schools" instead.

But the coalition, known as the U.S. Pastor Council, assert that "parents have the God-given fundamental right to direct the education and upbringing of their own children" and that the Texas constitution doesn't require that public schools be operated by government employees.

"Is the exclusion of religious schools based on religious bigotry?" the pastors ask in the brief. "Under the test of the Religious Freedom Restoration Act, there can be

no compelling governmental interest in excluding them since private schools

The pastors allege the exclusion of private religious schools from the publicly-funded school system demonstrates "religious bias and hostility and prevents the free exercise of religion." Allowing all "suppliers," regardless of religion, to receive public funds will not violate the Establishment Clause that separates church and state, they write.

"That just sort of turns religious freedom on its head," he said.

The idea is too radical, even for members of the religious community.

Pastors for Texas Children countered with their own court brief stating that they are disappointed that "some local church leaders continue to push for the diversion of public funds for their private, religious schools." Their brief says they are concerned publicly funding private schools would result in further neglect of public schools and violate the Texas Constitution, the Baptist Standard reports.

According to the Standard, both sides claim to have 1,000 signatures supporting their respective positions.