Texas town officials unrepentant about Ahmed Mohamed arrest: 'He got what he asked for' 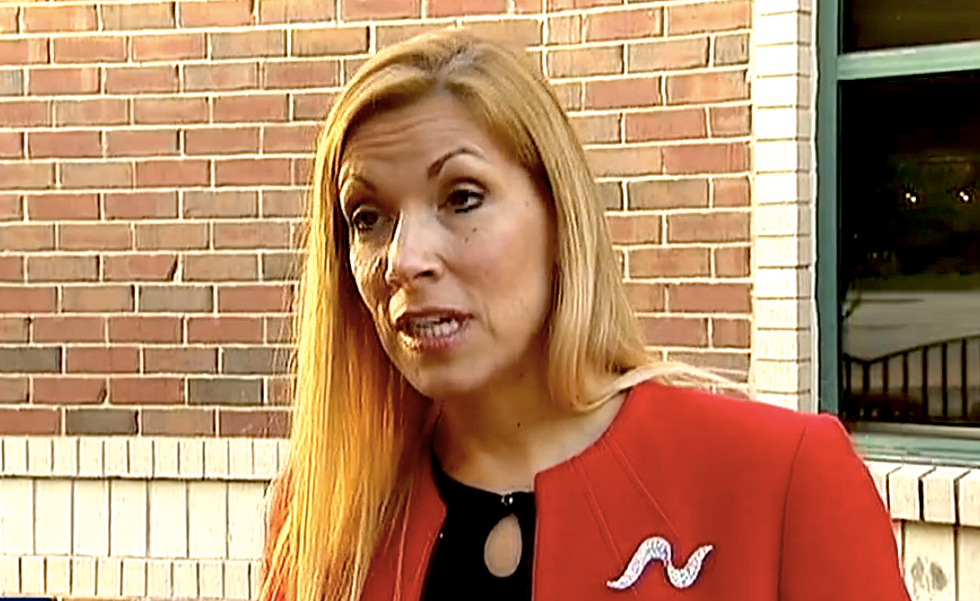 The mayor of Irving, Texas and a representative of the police are unrepentant about the arrest of 14-year-old Ahmed Mohamed, the teenager who built a digital clock at home and brought it to school.

According to Talking Points Memo, the town's stridently anti-Muslim mayor told KDFW that Ahmed's failure to be more compliant to police was why he ended up in handcuffs.

“In my own conversations with the police is that he was not forthcoming with information, but I just think common sense prevails,” Mayor Beth Van Duyne said. “Does it make sense? And if not, why?”

Van Duyne was well on her way to becoming a conservative folk hero before the incident with Mohamed because of her crusade to stop a non-existent Islamic Sharia law she believed was coming to Dallas.

She spoke to a meeting of the Arlington Republican Club late last week, where she proclaimed that the focus of the story should not be on her.

"The fact that I'm getting any kind of attention for doing this is scary," she said. "Why am I not one of many who when I see something, I say something? Why are we not all holding all of our elected officials accountable for saying the things that we're all thinking?"

Heath Wester -- president of the Texas Municipal Patrolman's Association -- echoed sentiments like those of prominent atheist activist Richard Dawkins, who said that the 14-year-old student took the clock to school as a publicity stunt.

“I think his intent was to see how far he could get with the device and to see what kind of alarmant he could get,” said Wester.

An Illinois man was charged with a hate crime after police said he physically and verbally abused two Black store clerks.

The 58-year-old white man, whose name was not released by the Macon County Sheriff’s Office, got into an argument with one of the clerks Monday afternoon at Casey’s General Store, and he began hurling racist and homophobic slurs at the 24-year-old employee, reported the Herald-Review.