We have a winner: Fox News’ Eric Bolling goes to bat for reprehensible 'Pharma bro' 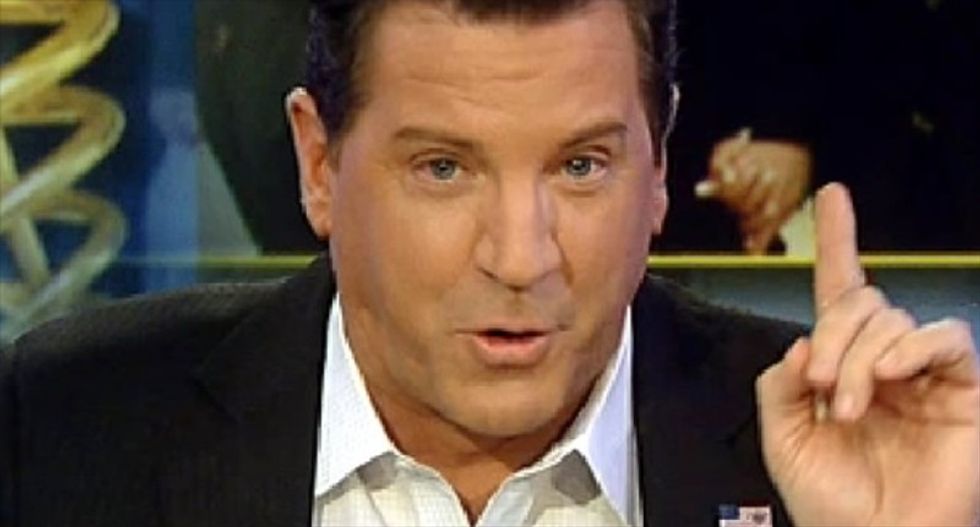 "Be careful before you call for this guy's head," Bolling said. "It's the free market that provides the profit motive that entices drug companies to risk their own money to discover cures for diseases. Now think about this for one second: God help us if we left that to the government."

"He has now simply taken advantage of the fact that he could get it, and taking advantage of people who need the drug," Williams said, as Bolling said, "No one else wanted it."

"No one else wanted it," Bolling countered. "There could be a generic equivalent that comes out. If it stays at, whatever it is, $750 per pill, there'll be an equivalent."

"Price control is not gonna stop this," Gutfeld said. "What we have to do is get rid of the regulations that slow the development. It takes 10 years, $10 billion -- thank you, John Stossel for that fact -- to get approved by the FDA"

Watch the discussion, as posted by Media Matters, below.