11-year-old ‘bully’ murdered 8-year-old neighbor with a shotgun after dispute over puppy: police 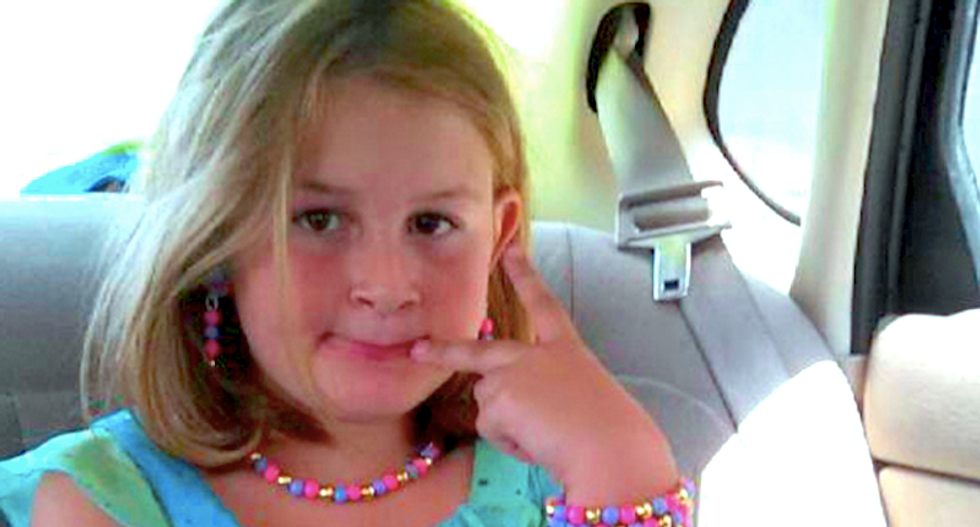 An 11-year-old Tennessee boy has been charged with first-degree murder in the shooting death of an 8-year-old neighbor girl.

The Jefferson County sheriff said the boy, whose name has not been released, used his father's 12-gauge single-shot shotgun to kill his next-door neighbor, McKayla Dyer.

The girl had been outside playing about 7:30 p.m. Saturday when the older boy asked to see her puppy, but she told him no, said Latasha Dyer, the girl's mother.

She said the boy, who had bullied her daughter since moving to the mobile home park in White Pine, went home to get the shotgun and then shot her daughter in the chest.

“He was making fun of her, calling her names -- just being mean to her," Dyer said. "I had to go the principal about him, and he quit for a while, and then all of a sudden yesterday he shot her.”

The girl was pronounced dead at an area hospital.

“She was a precious little girl, she was a mommy’s girl -- no matter how bad of a mood you were in, she could always make you smile,” Dyer said.

The boy was charged in juvenile court, but a judge will later decide whether to transfer his case to adult court.

“Wanting to see a puppy, the little girl laughed and told him no, and that was it," said neighbor Chasity Arwood. “Guns should be under lock and key if you have a child, nowhere in arms reach of a child."