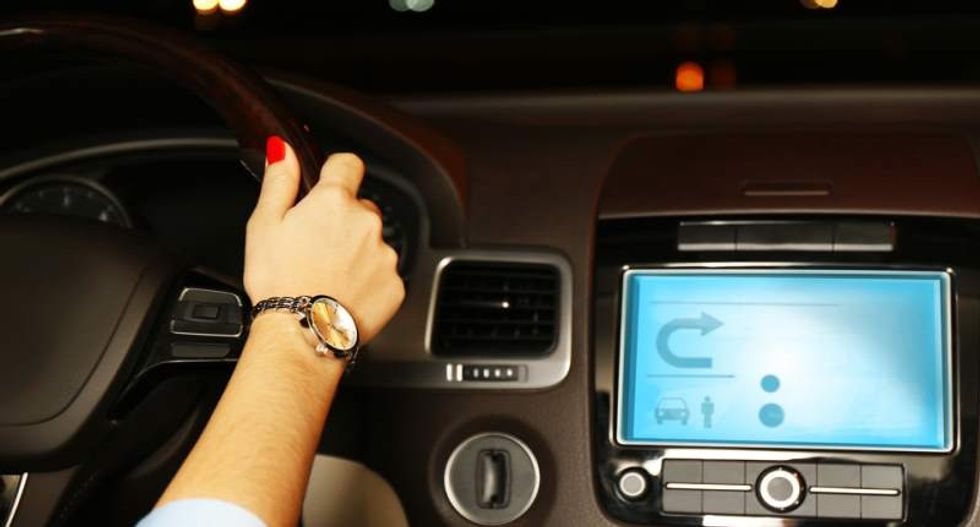 Car owners and security experts can tinker with automobile software without incurring some U.S. copyright liability, according to new guidelines issued this month that had been opposed by the auto industry.

The Library of Congress, which oversees the U.S. Copyright Office, agreed with fair use advocates who argued that vehicle owners are entitled to modify their cars, which often involves altering software.

Automakers including General Motors Co, and other vehicle manufacturers such as Deere & Co , opposed the rules. They said vehicle owners could visit authorized repair shops for changes they may need to undertake.

However, U.S. copyright officials decided that altering computer programs for vehicle repair or modification may not infringe a manufacturer's software copyright.

A GM representative referred to a statement from an industry group that said the new rules would weaken safety innovation.

"Sensitive vehicle data could be easily manipulated, altered, or distributed – undetected – if these changes are implemented," the statement said.

Deere spokesman Ken Golden said the company stands by its earlier opposition. However, some systems that transmit data from the vehicle to Deere could still be protected by copyright, Golden said.

"We are pleased that analysts will now be able to examine the software in the cars we drive without facing legal threats from car manufacturers," said Kit Wilson, a staff attorney for the Electronic Frontier Foundation, which advocated for the rule changes.

The new rules must be renewed in three years, Wilson said. Vehicle owners still cannot perform other activities that would violate an automaker's copyright, he said, like extracting code and selling it.

Some U.S. government agencies expressed serious reservations about the new rules, and the Environmental Protection Agency flatly opposed them.

"EPA explained that vehicle modifications are often performed to increase engine power or boost fuel economy, but that these modifications increase vehicle emissions and thus violate the Clean Air Act," the Library of Congress said in its final rule.

However, the new rules do not allow vehicle owners to break any other laws, the Library said, and will not take effect for a year so the EPA and other agencies have time to prepare.