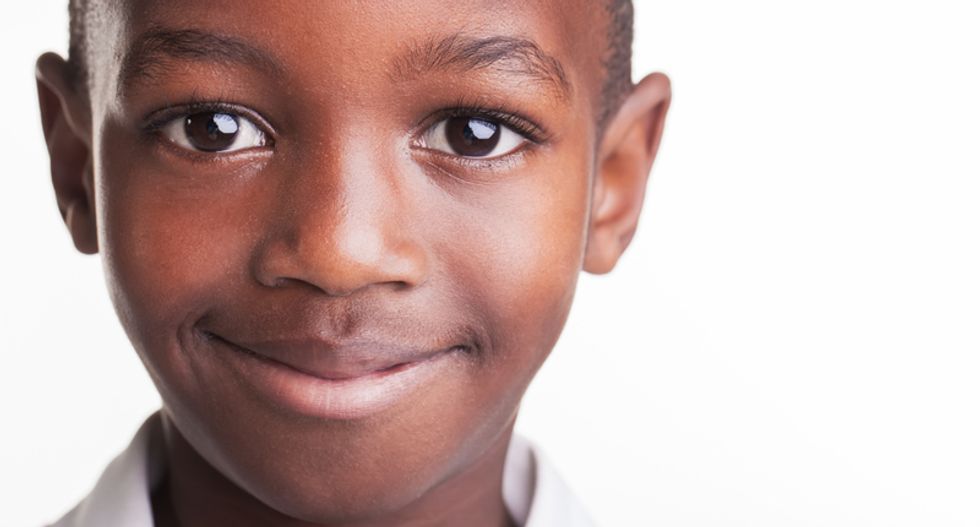 An Ohio court has upheld the suspension of a 12-year-old black boy for staring at a white girl at school in what he called a "staring contest," Fox 19 is reporting.

The unidentified student was suspended  from a private Catholic school, St. Gabriel Consolidated, in September of last year after school officials say he "intimidated" his classmate.

According to the boy, he and the girl were engaged in a staring contest and that she was giggling the whole time.

Court documents state that the girl said she "felt fearful,” leading the school to suspend the boy despite the fact that he wrote an apology saying he meant no harm.

“I never knew she was scared because she was laughing,” he wrote. “I understand I done the wrong thing that will never happen again. I will start to think before I do so I am not in this situation.”

According to his parents, they filed suit to have the suspension removed from his record.

"The perception is he intimidated her,” said his mother,  Candice Tolbert. “My son stared at a girl who was engaged in a staring game. She giggled the entire time.”

According to Tolbert, the same girl was involved in an incident at the school that was much worse, yet led to no repercussions.

“The same girl that accused my son of this act of perception of intimidation, aggressively poured milk on someone else’s lunch. When she did that there was no penalties for that. She received nothing for that,” she explained.

According to school administrators, their handbook states, in part: “The principal is the final recourse in all disciplinary matters and may waive any and all rules at his/her discretion for just cause.”

The family intends to file an appeal.

Watch the video below from Fox 19: