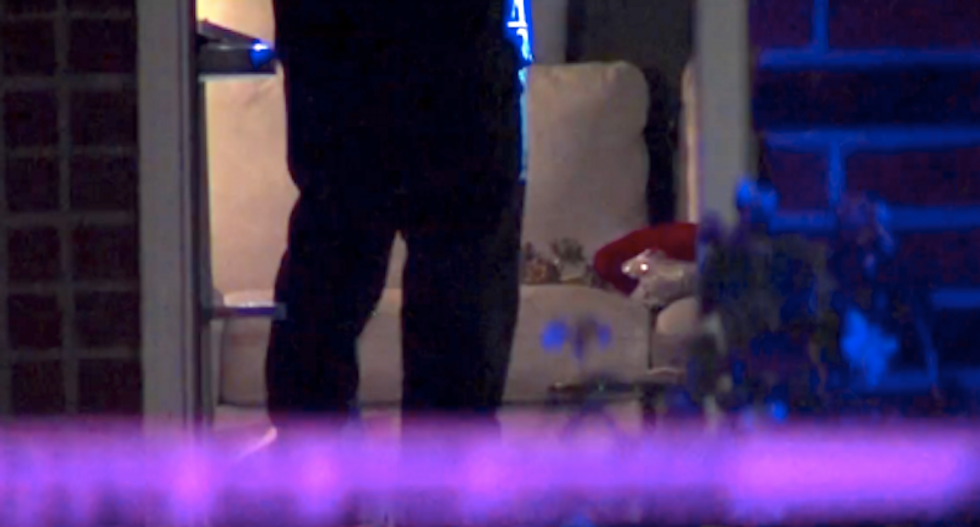 A Texas man shot and killed his wife after mistaking her for an intruder.

Police said the San Antonio man, whose name was not released, told them he heard some noises coming from the front of the house about 4 a.m. Saturday and saw a flash of light.

He grabbed a shotgun and went to investigate.

The man said he saw a light and someone standing at a distance, so he fired one blast from the shotgun.

That's when he realized he had shot his wife, 48-year-old Debora Kelly.

Police tried to resuscitate her when they arrived, but she was pronounced dead at the scene from a gunshot wound to her chest.

"It's horrible, horrible, and she was just a wonderful person," said neighbor Dale Hollrah. "I have to believe that it was an accident, a very tragic accident."

Authorities aren't sure whether her husband will be charged in the fatal shooting, which remains under investigation.

Texas law permits homeowners to shoot intruders attempting to break into their home, and they are not obligated to retreat from a situation where deadly force can be legally justified.