Trucker kicked out of seminary for self-circumcision admits to molesting 9 boys at anti-Semitic church: police 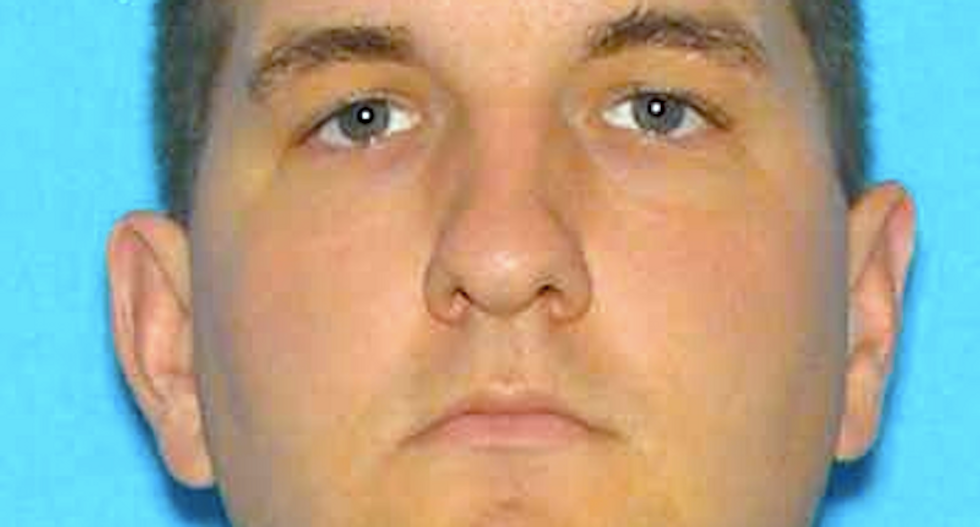 A church youth camp counselor and failed seminary student admitted to molesting at least nine boys over the past decade, police said.

Kevin Sloniker, an Idaho long-haul trucker, has been charged with rape and lewd conduct involving two underage boys and is a suspect in the sexual abuse of at least eight other boys, reported the Idaho Statesman.

The 30-year-old Sloniker met some of the boys when he served as a youth camp counselor at Immaculate Conception Church in Post Falls, according to court documents.

Police said Sloniker admitted to fondling nine boys, having oral sex with some of them and raping one boy, and officers said the former seminary student wanted help with his "addiction" to sexually abusing young boys.

He abused some of the boys at his parents' home in Latah, Washington, and Sloniker molested the others when he took them on the road around the western U.S., investigators said.

Sloniker was arrested earlier this month in Wisconsin and extradited back to Idaho, where remains jailed in Kootenai County on $1 million bond.

He could face additional charges in Idaho, and Sloniker could face federal charges because he is accused of taking victims across state lines to abuse them.

Sloniker was kicked out of St. Thomas Aquinas Seminary in 2005, when he was deemed mentally unstable after he attempted to circumcise himself.

The seminary and Immaculate Conception Church, where Sloniker was involved in youth camps, are both part of the anti-Semitic Society of Saint Pius X -- a traditionalist sect with no canonical standing within the Roman Catholic Church.

The ultra-conservative society was formed in reaction to the church's modernization in the 1960s, and the group now claims nearly half a million members.

Society churches conduct Mass in Latin, with the priest's back to the congregation, and many Saint Pius X officials and followers are outspoken anti-Semites -- although they prefer to describe themselves as opponents of "Jewish naturalism."

The Southern Poverty Law Center, however, calls “radical traditionalist Catholics" -- including SSPX members -- the “the single largest group of hard-core anti-Semites in America.”

Witnesses told investigators that Sloniker repeatedly raped and sexually abused one boy over six years, starting when the victim was 11 years old, and moved with a family member into the victim's home.

He pressured the boy to bring two cousins home so he could molest them, too, investigators said.

Some parents told police they strongly suspected Sloniker, who stayed with the families of some victims, of sexual abuse because he spent so much time with young boys and bought them lavish gifts.

Several parents brought their concerns to Father Patrick Crane, who is now with another Society of Saint Pius X church – Our Lady of Sorrows in Phoenix.

Crane told investigators last month that he was aware that a boy claimed Sloniker had forced him to strip naked and then whipped him.

The priest said Sloniker worked with the church camp from 2003 to 2006, and Crane said he recalls that he did not ask the trucker back after learning about the boy's claims.

“Crane said he remembers part of it, but it was mostly because (the boy) did not want to attend the camp," police said.

The priest said he did not think there was enough evidence to report the incident, although Crane said he was aware the boy's claims were made "during the time the church was being looked into for other abuse allegations across America."

Other parents said they warned Father James Haynos, the church headmaster, and Father Paul Vassal about Sloniker, although it's not clear they ever took any action to investigate the claims.

Vassal told police he knew about Sloniker's circumcision attempt, although the priest said he was unaware of any sex abuse claims against the trucker from that period.

Haynos, who now lives in Kansas, said he knew nothing of sex abuse allegations against Sloniker -- although he said the failed seminary student's "unstable mindset" should have disqualified him from "a position in which he would be in charge of kids."