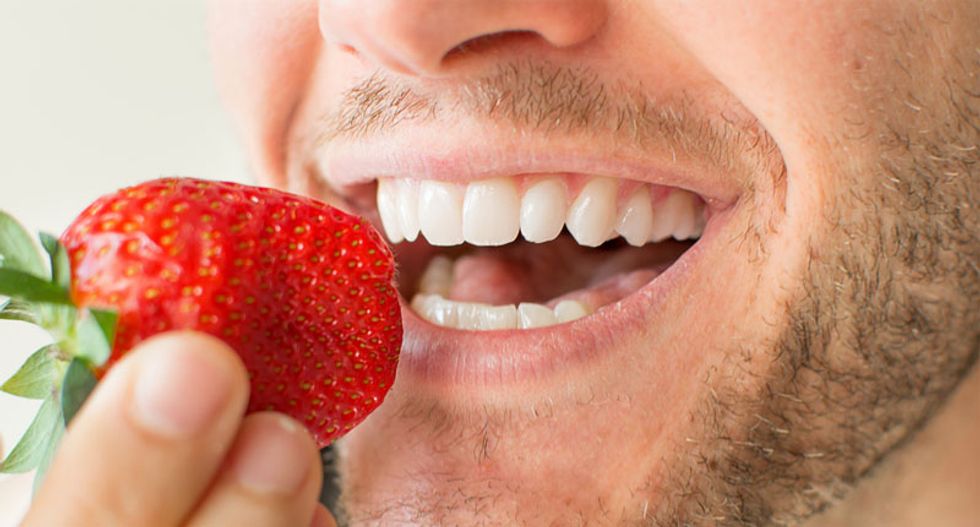 Antioxidants have made a fortune for the dietary supplement industry, but how many people really know what they are and why they’re supposedly good for you? One common claim is that the these molecules can protect you from cancer. This is supposedly because they can counteract other molecules known as “reactive oxygen species” or “free radicals” that can be created in our cells and then damage DNA, potentially leading to cancer.

But cells generate many different types and levels of free radicals. For example, some are used by the immune system to attack pathogens. Therefore we don’t fully understand the benefits and dangers of wiping free radicals out with antioxidants. If we remove all free radicals we may be preventing their good actions. This may be why there’s little solid evidence that antioxidants actually reduce the risk of cancer or help to treat the disease. In fact, some large clinical trials show the opposite.

My colleagues at King’s College London and I recently published research in the Journal of the National Cancer Institute highlighting that free radicals are not just damaging agents. Our work adds to the growing evidence that antioxidant supplements can, in some circumstances, do more harm than good.

Back in 2008, we showed that melanoma cells – the most serious form of skin cancer –- can change their shape depending on the amounts of two key opposing molecules called Rac and Rho that function like a switch. If there’s more Rac and less Rho, the cells become long and spindly. With more Rho and less Rac, the cells become rounder. More recently, we found that this rounding process allows cancer cells to travel more freely and spread around the body more easily.

To find out how Rac and Rho are involved in free radicals' effects on cancer, we grew melanoma cells in the lab and treated them with a battery of antioxidants to remove the reactive oxygen species. As a result the cells became more rounded and moved faster, making them more likely to spread.

But if we used drugs to inhibit the Rho signals and boost the Rac, the amount of free radicals increased and the cells became longer and slower. We also saw that the increase in free radicals switched on certain genes in the cells, such as p53, which can protect us against cancer but disappears as cancers become more aggressive, and PIG3, which helps with DNA repair. Unexpectedly, we found that the PIG3 further suppressed Rho activity.

We confirmed this by looking at mice with skin tumours. The animals were more likely to survive if the cancer cells had higher levels of PIG3, linked to the increase in free radicals. These tumours grew more slowly and cancer cells didn’t spread as much.

By contrast, we found that human patients that had low levels of PIG3 had cancer cells that were much more likely to be rounded and linked to faster travel around the body. At the same time, cancer patients' genetic records showed us that individuals whose melanoma spread had low amounts of PIG3 but high levels of proteins controlled by Rho.

So in short, using drugs to reduce Rho and increase Rac produced an increase in free radicals and therefore PIG3, reducing the chances that the cancer cells would spread. This contrasts strongly with the idea that antioxidants, which reduce free radicals, can help treat the disease.

Most of our work was carried out in lab-grown melanoma cells, so there’s still more work to be done to show whether the drugs that inhibit Rho signals could stop melanoma spreading in patients. But the same drugs are being tested in clinical trials for other diseases, such as glaucoma, high blood pressure and heart disease, so we know they are safe to use in patients. Our research adds to the growing evidence that indicates this family of drugs could work to slow down the spread of skin cancer.

Other studies indicate antioxidants can increase the risk of cancer and accelerate its progression. High doses of antioxidants could also interfere with some cancer treatments, such as chemotherapy, that rely on free radicals to damage and eventually kill the cancer cells.

While our results don’t prove that antioxidants are harmful for healthy cells, they sound an important note of caution about the use of antioxidants in patients that have already developed cancer. More work is needed to fully understand the benefits and drawbacks of taking antioxidant supplements. And we need to find a way to inhibit the “bad” free radicals and allow the “good” ones to do their work.