Ben Carson raps Jeb Bush for intervening in Terri Schiavo case: 'It was much ado about nothing' 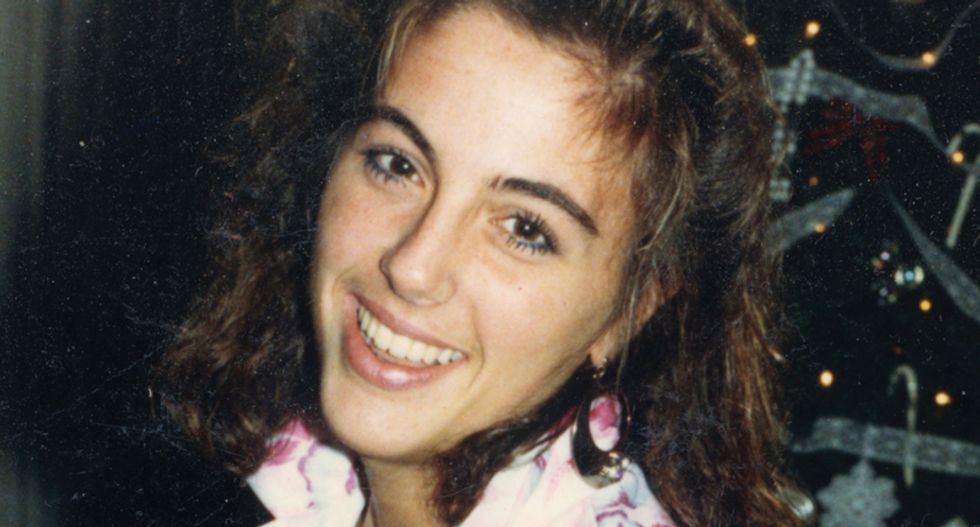 Saying doctors deal with end of life issues everyday, retired neurosurgeon and GOP presidential front-runner Ben Carson rapped rival Jeb Bush for inserting himself into the Terri Schiavo case when he was governor of Florida.

Schiavo, who suffered brain damage in 1998 putting her in a persistent vegetative state, became a flash-point for conservatives and evangelicals when her husband, attempted to have her feeding tube removed in accordance with her wishes. The conservative Florida legislature, at the request of then-Gov. Bush, stepped in and passed "Terri's Law" in an emergency session allowing Bush to order Schiavo's feeding tube reinserted only to have it overturned by the Florida Supreme Court. After years of legal wrangling--  including two appeals to the Supreme Court -- Schiavo died on March 31, 2005, thirteen days after the removal of her feeding tube.

Asked about Bush's intervention by the Tampa Bay Times on Friday, Carson said the governor should have stayed out the Schiavo case.

"I said at the time, 'We face those kinds of issues all the time and while I don't believe in euthanasia, you have to recognize that people that are in that condition do have a series of medical problems that occur that will take them out,' " Carson explained. "Your job is to keep them comfortable throughout that process and not to treat everything that comes up."

Pressed on whether Bush should have involved himself, Carson said the case should never have come before the governor, particularly since doctors deal with life and death issues everyday.

"I don't think it needed to get to that level," Carson said. "I think it was much ado about nothing. Those things are taken care of every single day just the way I described."