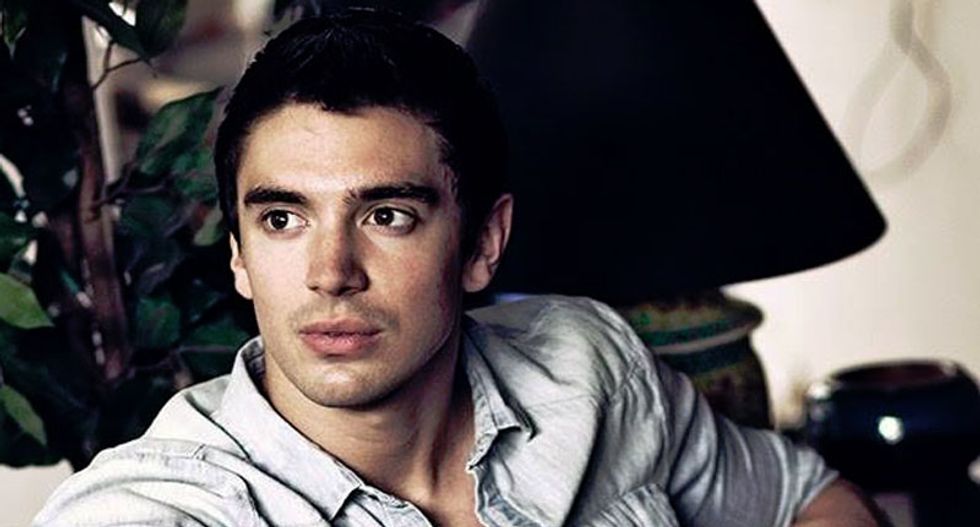 Country singer Steve Grand has fulfilled his promise to attend the 2015 Marine Corps Ball with a marine who asked him to be his date via YouTube in September.

Tanner White chose to ask Grand to the ball because he is a fan of his music and because Grand “seems like a generally nice man who wants to help young LGBTQ individuals,” he told BuzzFeed LGBT in September.

Within two days, Grand, an out gay singer known for his hit All American Boy, had accepted the invitation , also through a video.

“I’m honored to accept your invitation to be your date at the Marine Corps Ball this November,” he said. “Thank you so much for your service to this country.”

The men attended the ball in Wilmington, North Carolina, together on Tuesday night.

White, who runs a YouTube channel to discuss his HIV status and experiences, said his “heart skipped a beat” when he saw Grand’s response. Grand told BuzzFeed LGBT in September that attending the ball would be an honor.

“It wasn’t that long ago, not even a couple years ago even, that ‘don’t ask, don’t tell’ was repealed, so this is new territory and I am very honored to be part of moving this country forward morally and politically – and in a way that I believe in so strongly,” he said.

The ball is held annually on 10 November in celebration of the corps’s official birthday in 1775.

Grand is not the first celebrity to attend the Marine Corps Ball – marines commonly ask their celebrity crushes to attend the annual event as a date. UFC star Ronda Rousey agreed to attend with marine Jarrod Haschert.