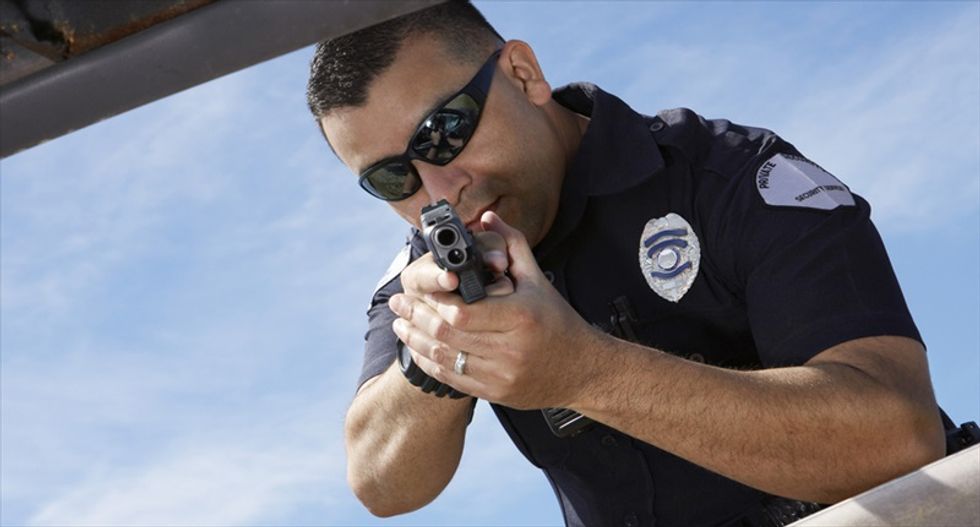 The Louisiana Bureau of Investigations announced this week that an investigation had been opened after law enforcement officers killed a 6-year-old boy who was in the passenger seat of a fleeing car.

According to The Town Talk, preliminary details indicated that city marshals from Ward 2 "discharged their duty weapons, at a vehicle" while pursuing a man on Martin Luther King Drive in Marksville at around 9:30 p.m. on Tuesday night.

Officers said that after the suspect's SUV backed into one of their vehicles, the marshals got out of their patrol cars and began to fire through the driver's window.

A 6-year-old boy who was sitting in the passenger seat was pronounced dead at the scene. The boy's father was listed in stable condition after being air-lifted to an Alexandria hospital.

State police opened an investigation at the request of the Marksville Police Department, where the Ward 2 marshals were stationed.

Marksville Police Chief Elster Smith said that the officers could be placed on leave until the investigation was concluded.

It was not immediately clear if the driver was armed.