Moroccan man apologizes to Paris victims in viral video: ‘These so-called jihadists only represent themselves’ 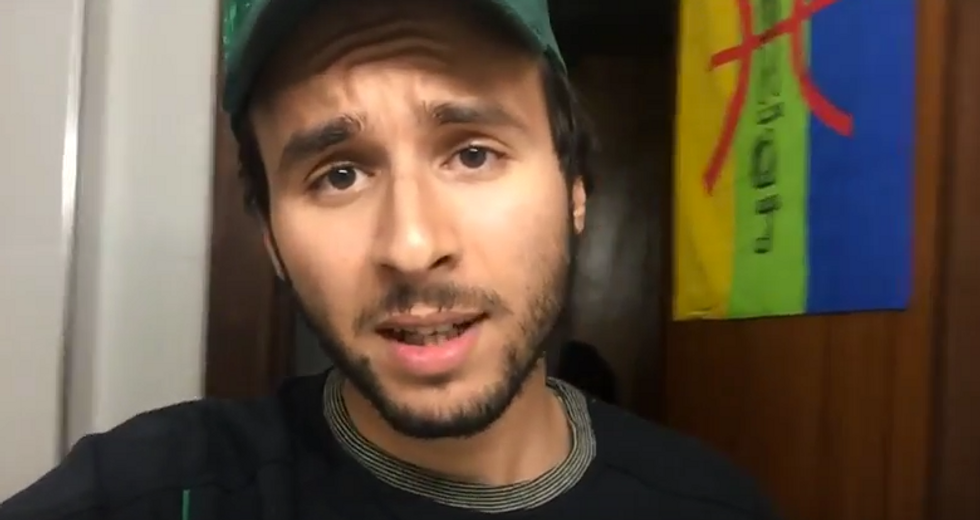 In a video that has already been viewed over 100,000 times since the horrific attacks in Paris, a Moroccan Muslim extended his heartfelt condolences to the people of France explaining, "We are not like this."

In the video, Wafi Abdous explained that he had just become aware of the shootings in Paris that claimed over 100 lives and wanted people to know that the killers are not representative of followers of Islam.

"By now people realize these people are not Muslim, they don't represent Islam, because they're not" he explained. "They don't represent what we believe in. These so-called 'jihadists' and fundamentalists, they only represent themselves. And I just wanted to extend my deepest condolences to the French people."

Abdous did mention the plight of people in Syria and Iraq saying "everything is connected," but he returned to the Paris tragedy, calling it "a crime."

"What happened was a crime, it was a horrible terrible crime, "he explained. "These people should be caught and should be brought into justice, and as a Muslim, as a Moroccan, as an Arab, I just want to say that it is really sad and that I want to extend my deepest condolences to everybody."