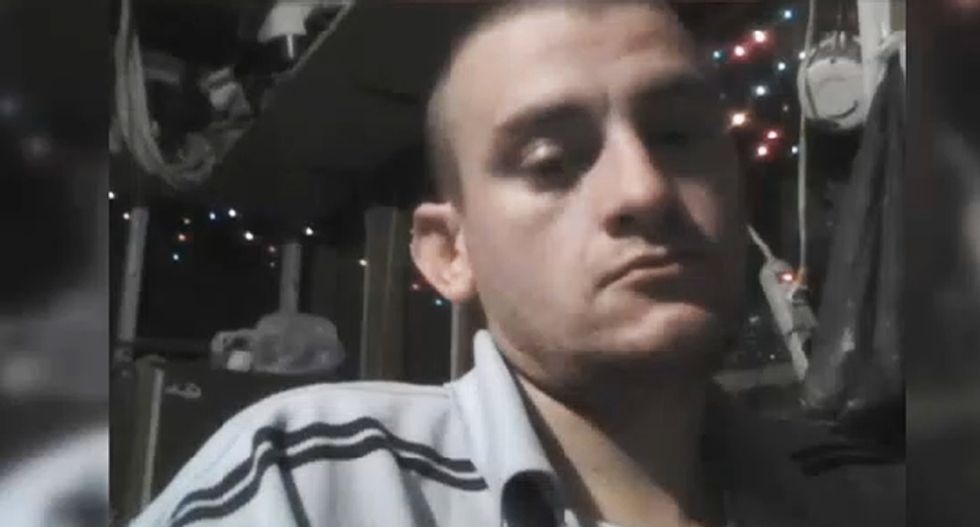 A convicted South Carolina felon was granted immunity in the shooting death of his brother-in-law by a local judge by citing the "stand your ground" law despite the fact that he was was prohibited from having a gun due to his criminal history, reports News 5 Alive.

Saying he had the right to protect himself, Judge R. Ferrell Cothran dismissed charges against Isaac Baughman, 27, in the shooting death of his 19-year-old brother-in-law Stephen Brown in the December of 2014.

Despite state laws specifically stating convicted felons may not own or possess firearms, Cothran said, that since the incident took place at Baughman's home, he had a right to use the weapon.

Baughman's wife, whose brother was killed when her husband shot him in the chin while on their porch, disagrees.

Candace Brown said that she was the victim of an abusive relationship with Baughman and that her brother came to the home to protect her after she called him.

"The next thing I know he's walking toward the door and then at that point I see my brother go toward the porch and then I hear the gun go off,” Brown said. “It was within seconds after he walked out of the door. Like five seconds.”

Commenting on the release of her husband, Brown said, "It scares me. It scares me for this community. Because now a multiple felon is on the streets, thinking I can get away with murder."

The Clarendon County Solicitor has 10 days to appeal the judge's decision.

Watch video below from News 5 Alive: