Texas GOP lawmaker: Keep Syrian refugees out of our state because it's too easy to get a gun here 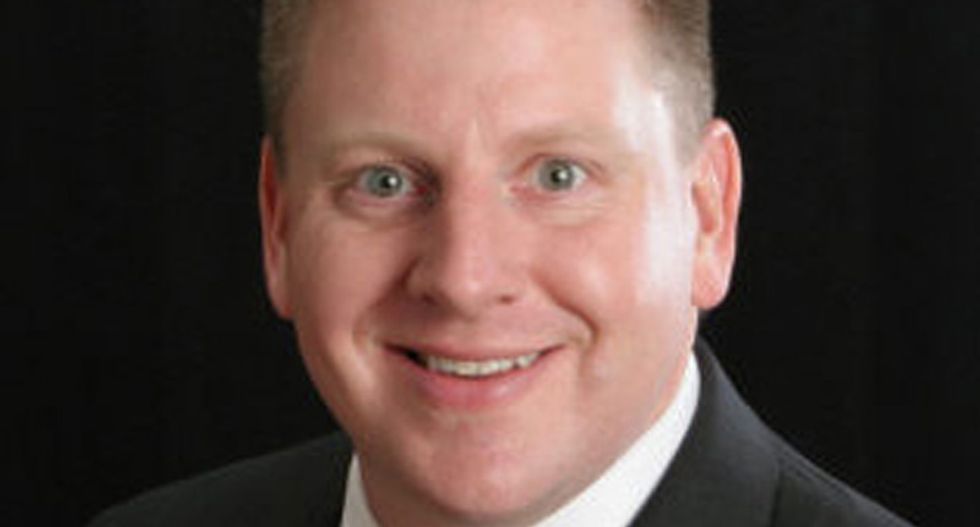 A Republican member of the Texas Legislature has thrown his support behind the governor banning the settlement of any Syrian refugees in the Lone Star state by saying that Texas laws would make it too easy for a potential terrorist to get a gun.

According to Fox7 Austin, State Representative Tony Dale (R-Cedar Park) sent a letter to Governor Greg Abbott (R) saying that current Texas laws, combined with how the federal government grants rights to refugees, would allow the newly arrived Syrians to arm themselves immediately.

Calling it a "security gap," Dale explained under federal law a refugee is granted "special privileges" allowing them to get a drivers license to find work easier, which he believes would allow them to engage in terrorist activities.

"So they could get a job in the airport, for example and they could plant something on a plane like we saw in the Sinai Peninsula recently when the Russian airline was taken down, they could board a plane legally in the United States,” stated Dale.

On the matter of guns, Dale proposed amending Texas laws along the lines of liberal California that would provide refugees with certain rights -- but make it harder for them to procure weapons.

Under Texas law, there is no waiting period and no registration or permit required when purchasing a gun, a resident need only show a state-issued ID. Additionally concealed carry of a handgun requires a "shall-issue" license which, effective Jan. 1, will allow a license holder to open carry under the recently passed law.