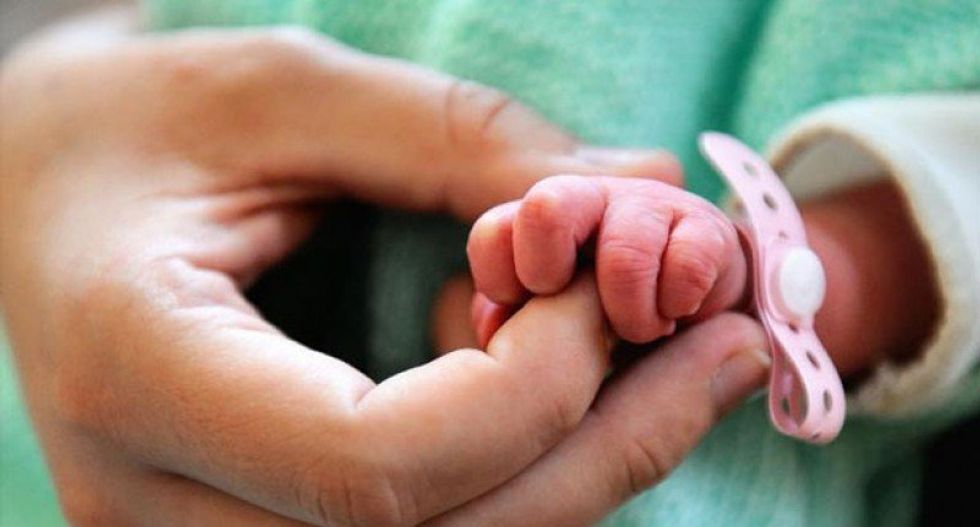 When pregnant HIV-positive women regularly take their medication, mother-to-child transmission of HIV can be virtually eliminated. Women on anti-retroviral therapy also have better medical outcomes, boosting the potential that they and their children and will lead healthy lives.

Yet, in South Africa, maternal deaths related to HIV have stayed consistently high since 2007. This is mainly because mothers aren’t on the anti-retroviral treatment they need.

Only half of HIV-positive mothers are in medical care by the time their baby is six months old. While the data is consistent across reports from Cape Town, Johannesburg and Durban, maternal retention may be worse in rural areas of the country where clinics are harder to reach.

This means that despite fanfare around South Africa’s headway towards eliminating HIV transmission to babies, much more needs to be done.

A high drop out rate

The global focus over the past decade has been to distribute HIV medicines and make sure that clinics are staffed to test women for HIV during pregnancy. But much less is known about why individual women are unable to take up medicine or adhere to treatment during their pregnancy.

Studies across the continent suggest that partners play a role in how HIV-positive mothers access care and treatment. One aspect that may greatly hinder women’s access to HIV care and treatment is intimate partner violence.

In a recent systematic review, our team found that women reporting partner violence are half as likely to adhere to treatment. These women also have 36% lower odds of achieving viral suppression.

But none of the studies included in the review examine partner violence in pregnancy. Our team hopes to address this research gap by speaking to roughly 1 500 pregnant women at antenatal clinics in inner-city Johannesburg.

Links between partner violence and HIV

By speaking to women who are pregnant or bringing their six-week old babies for immunisation visits, we hope to learn how the experience of recent partner violence – physical or sexual assault within the past 12 months – alters women’s ability to adhere to HIV drugs.

We’re also conducting in-depth interviews with HIV-positive women who report violence around the time of pregnancy. These interviews highlight a complex set of issues related to hiding medication, strategically avoiding partner disclosure and being too depressed to worry about adherence.

Several pregnant women reported a violent or severe reaction when a partner learned of their HIV diagnosis, but this was certainly not the norm. One woman skipped out on HIV medication altogether because she knew that it would be impossible to safely take it while living with her violent husband.

An overarching counter-narrative has been that mothers are keenly aware of their baby’s health, and will make great sacrifices to make sure they do not transmit HIV to their baby. For many women, this theme of “active motherhood” overcomes other barriers to retention and adherence that they might face.

What’s less clear is how these women will adhere to HIV medication later in their infant’s life, especially since global evidence shows adherence decreases steadily after birth.

In a context where their own lives are not safe due to threat of violence from a male partner, how can new mothers balance the needs of an infant and keep up with chronic HIV medication?

Home visiting programmes were helpful for HIV-positive mothers in Cape Town, but researchers found that the persistent effects of partner violence and depression washed out intervention effects. In the future, health workers should be trained to address intersecting challenges in women’s lives, like violence and mental health.

So how, exactly, can health workers ensure that women’s experience of partner violence is reduced?

Global evidence around this question is mixed. Data from several studies suggests that women want to be asked by health workers about partner violence. But only about half of health programmes that were tested demonstrate a measurable decline in partner violence.

One approach is to draw on best-practice elements from programmes that have worked in the past. This includes training health providers and pairing clinic-based sessions with further referrals. Another idea is to create interventions underpinned by therapeutic skills like empathy, containment, and client-centered sessions. It is also essential to deliver brief, individual sessions within a busy clinic setting.

Our team is testing this model called “Safe & Sound” using antenatal nurses in urban Johannesburg. If successful, it will see reductions in violence and improvements to mental health. Both elements are crucial for women’s wellbeing and their uptake of HIV treatment.

This approach aligns with the direction of the HIV field. The latest HIV research says that health providers should support HIV-positive mothers to face barriers to care, such as stigma and partner dynamics.

If a brief health intervention could jointly improve HIV and violence outcomes, it could have a major impact on the lives of women and children across the continent.