'Is it a literal war on Christmas?': Fox analyst suspects shooters plotted against holiday season 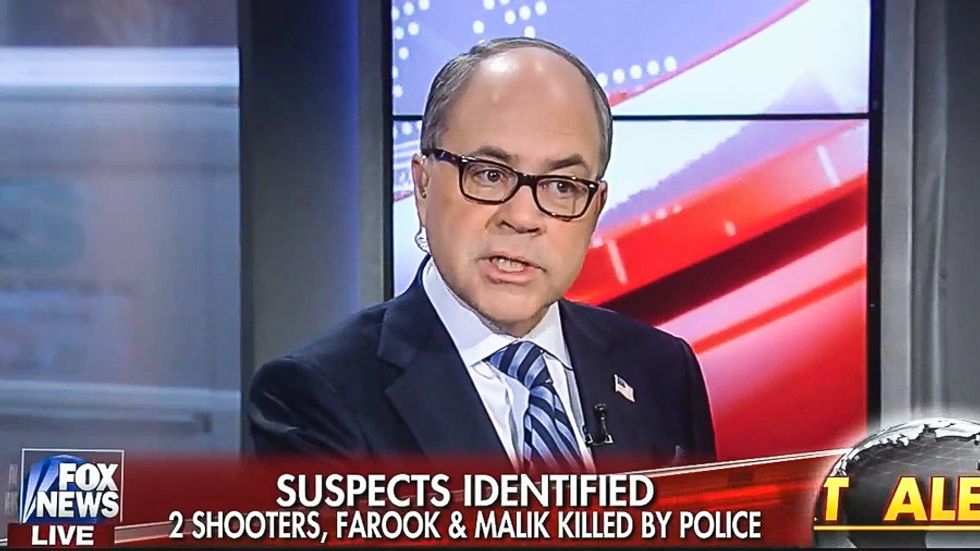 Speaking to Fox & Friends host Steve Doocy the morning after the shooting, Johnson advised that the "critical question" was would the incident be "whitewashed" as workplace violence.

"There are cardinal characteristics, cardinal fingerprints of terrorism," he insisted. "Is this a typical workplace violence attack or is this a Jihadi Jane and Joe?"