Paul Ryan hammers Trump on ‘unconstitutional’ Muslim plan: ‘This is not conservatism' 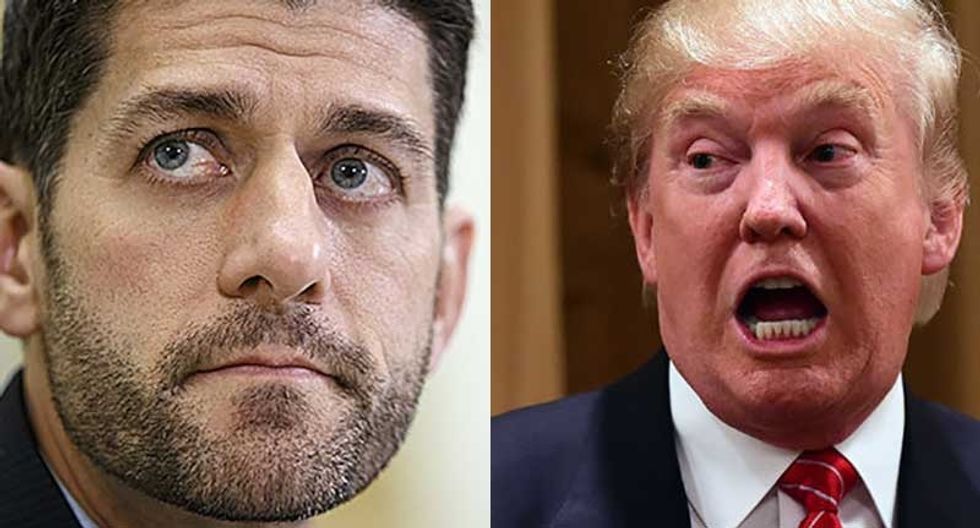 "This is not conservatism," Ryan said, according to CNN. "Some of our best and biggest allies in this struggle and fight against radical Islam terror are Muslims."

Ryan said he normally avoid commenting on what is being said in the presidential election, but made exception to Trump's comments.

Watch Ryan's speech, as posted to Facebook by CNN, here:

"This is not conservatism," House Speaker Paul Ryan, a Republican, says of Donald J. Trump's call to ban all Muslims...