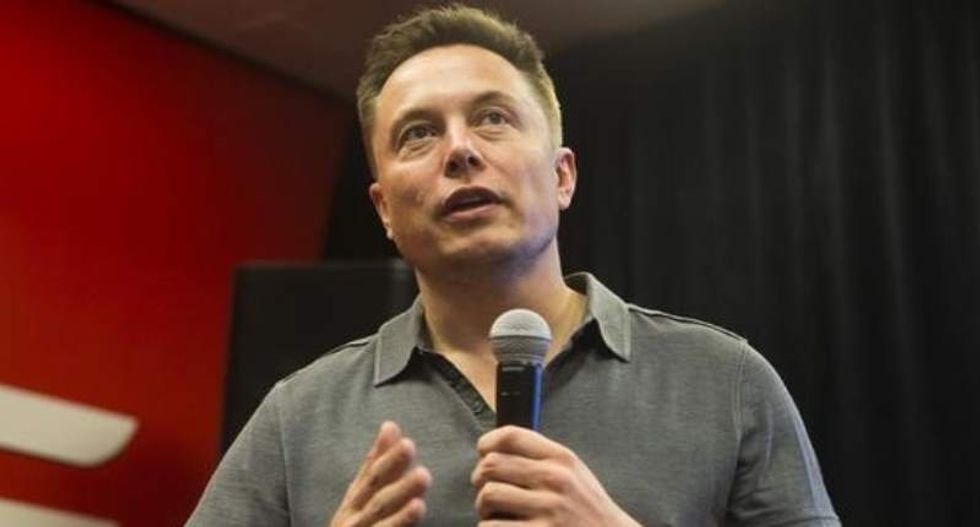 Elon Musk, chief executive of electric carmaker Tesla Motors, on Friday unveiled OpenAI, a non-profit artificial intelligence research company that is backed by other prominent names from the technology world.

"Our goal is to advance digital intelligence in the way that is most likely to benefit humanity as a whole, unconstrained by a need to generate financial return," a blog post on OpenAI's website said.

The non-profit will be co-chaired by Musk and technology venture capitalist Sam Altman, who has backed Reddit.

They have committed $1 billion for the fledgling firm, but OpenAI said it expects to spend a "tiny fraction" of that amount in the next few years.