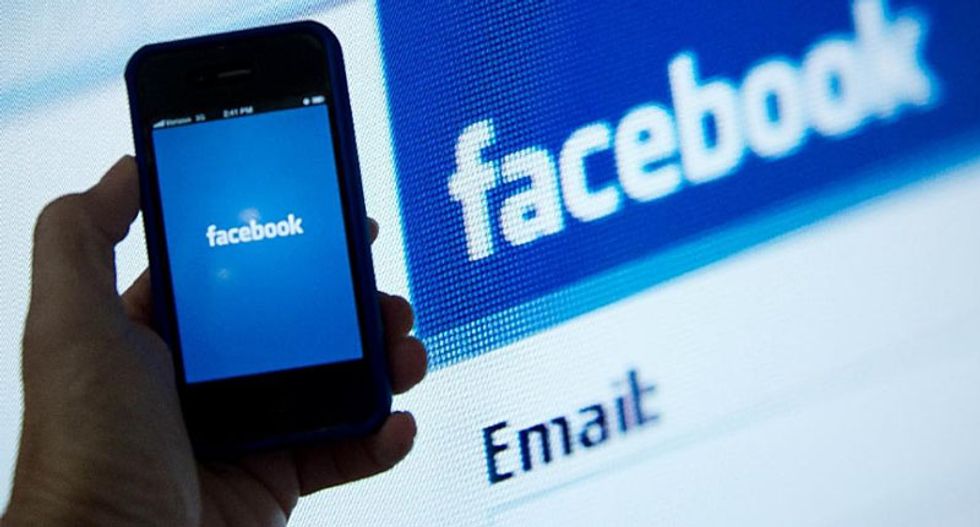 Facebook Inc will begin prohibiting users from coordinating private sales of firearms on the online social network, a spokeswoman told Reuters on Friday.

The move comes as the United States debates the issue of access to guns after a string of mass shootings. It updates Facebook's regulated goods policy, introduced in March 2014, that banned people from selling marijuana, pharmaceuticals and illegal drugs.

Facebook already prohibited private firearms sellers from advertising "no background check required," or offering transactions across state lines without a licensed dealer because the company said such posts indicated a willingness to evade the law.

Licensed retailers will still be able to advertise firearms on Facebook that lead to transactions outside of Facebook's service, the spokeswoman said.

"Over the last two years, more and more people have been using Facebook to discover products and to buy and sell things to one another," Monika Bickert, Facebook's head of product policy, said in a statement.

"We are continuing to develop, test, and launch new products to make this experience even better for people and are updating our regulated goods policies to reflect this evolution," Bickert said.

Facebook is the world's most popular online social network, with 1.59 billion users across the globe, 219 million of them in the United States and Canada.