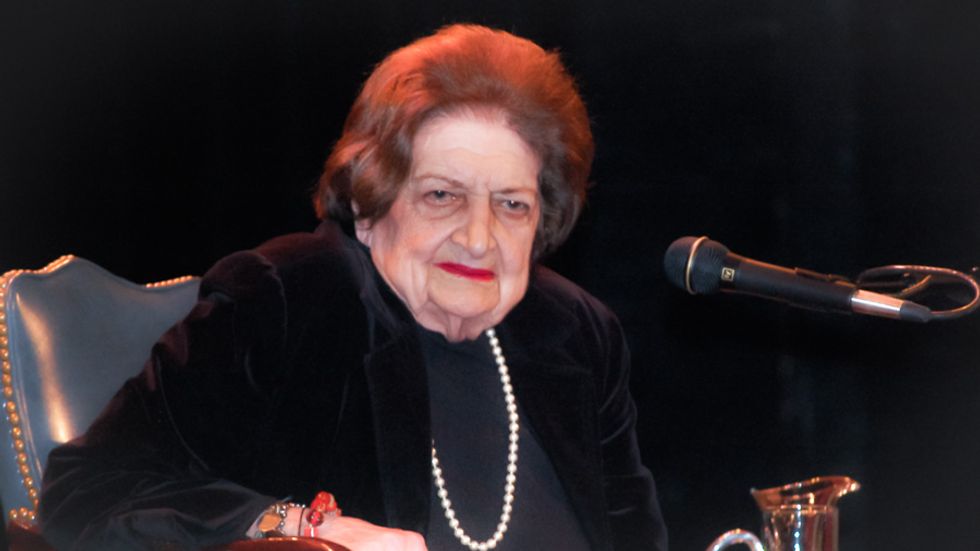 "Sam Donaldson would always go at Ronald Reagan," Kilmeade said of Trump's decision not to attend Thursday's debate. "You can't say, 'I can't take questions from Sam Donaldson anymore, I don't think David Gregory should be allowed to question George Bush anymore.' You deal with the tougher questions."

As an extreme example, Kilmeade offered Thomas, who was known as the "First Lady of the Press" for her tough questions to 11 presidents over a period of 57 years. Thomas was known for hammering the Bush administration's policies on Israel, the Iraq war and the so-called "war on terror."

"Helen Thomas for years had these questions that seemingly were off-the-wall and confrontational," Kilmeade opined. "I don't get what [Trump] is doing because we actually know everybody, there's no bias among the moderators."

"We know there is no bias from the moderators. There's no mystery there."