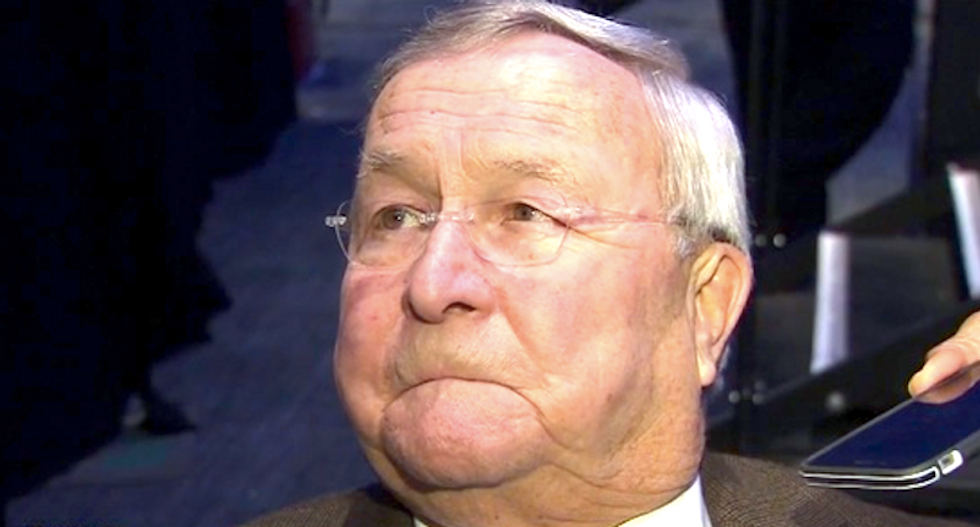 A Michigan Republican suggested that Flint's water crisis wasn't all that bad -- and might even be a hoax -- during a lunch meeting of business leaders and elected officials.

Patterson, however, said a GOP political analyst and former lawmaker who lives in Flint had opened a debate on the scandal during a radio interview.

“I think, well, that's the other side,” Patterson said. “Let’s wait and see what the facts show.”

Bill Ballenger said during an appearance on WJR-AM that tests on his own blood had found no elevated lead levels. 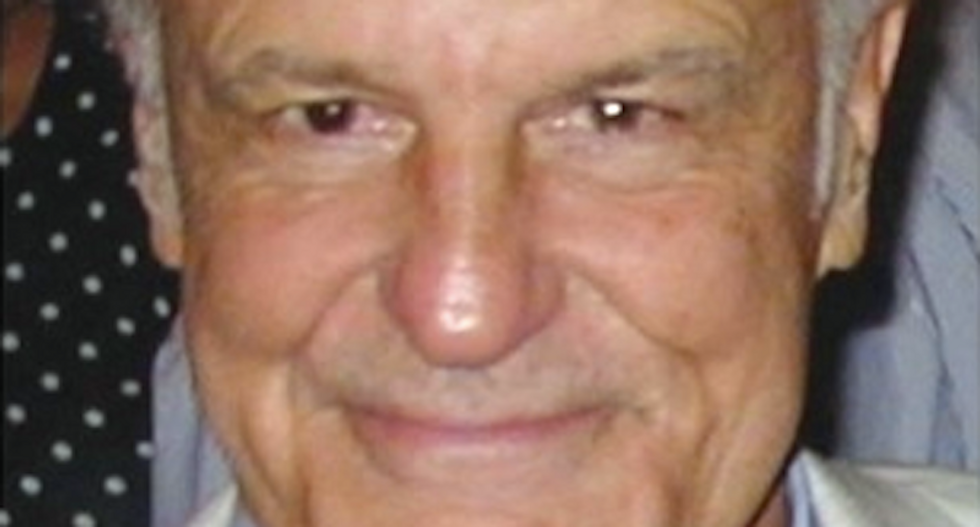 "This has been a vastly overblown crisis, perpetuated by a lot of politicians with an axe to grind and, for that matter, the news media, and some national figures, some political, some entertainers who don't know what they're talking about," Ballenger told WJR's Frank Beckmann.

Ballenger said scientists had not collected enough data to determine the seriousness of the contaminated water, which runs brown from the tap.

"I had my blood tested just yesterday, and I have no elevated blood-lead level -- it's way down there," Ballenger said.

"The idea that the entire population of Flint has been poisoned and that we all have elevated blood-levels because of this is just a total canard," Ballenger said. "It's just a crock, and for this to be perpetuated as a story is doing a lot of damage to Flint as a community."

Ballenger's anecdotal data was good enough for Patterson to doubt whether Flint's poor children, who don't even have access to bottled water because the city lacks a single grocery store, had been exposed to contaminated water.

"He was adamant that he lives in Flint, he drinks the water, he showers in that water,” Patterson said during the business luncheon.

Patterson said Ballenger had described the water crisis as "a hoax," and said the situation was “one of the most overblown scandals in the history of the state."

Ballenger stood by his remarks, saying that long-term results would not be known for years, but Patterson's office said his comments had been misinterpreted by reporters.

"Patterson never said he agreed with Ballenger’s comments," his office said in a statement. "He simply noted there are other viewpoints on the subject."

Both men's comments contrasted with Republican Gov. Rick Snyder -- who has apologized for his administration's failure to quickly and seriously respond to concerns about the taste, odor and appearance of Flint's water.

The 77-year-old Patterson is no stranger to controversial remarks, especially when it comes to Oakland County's less-affluent neighbor.

“Anytime I talk about Detroit, it will not be positive," he said during a 2014 interview. "Therefore, I’m called a Detroit basher. The truth hurts, you know? Tough shit.”

“I made a prediction a long time ago, and it’s come to pass," Patterson added in an interview published by the New Yorker. I said, ‘What we’re gonna do is turn Detroit into an Indian reservation, where we herd all the Indians into the city, build a fence around it, and then throw in the blankets and corn.’ ”