Jury convicts man with slingshot of threatening to kill Obama: 'Killing him is our CONSTITUTIONAL DUTY!' 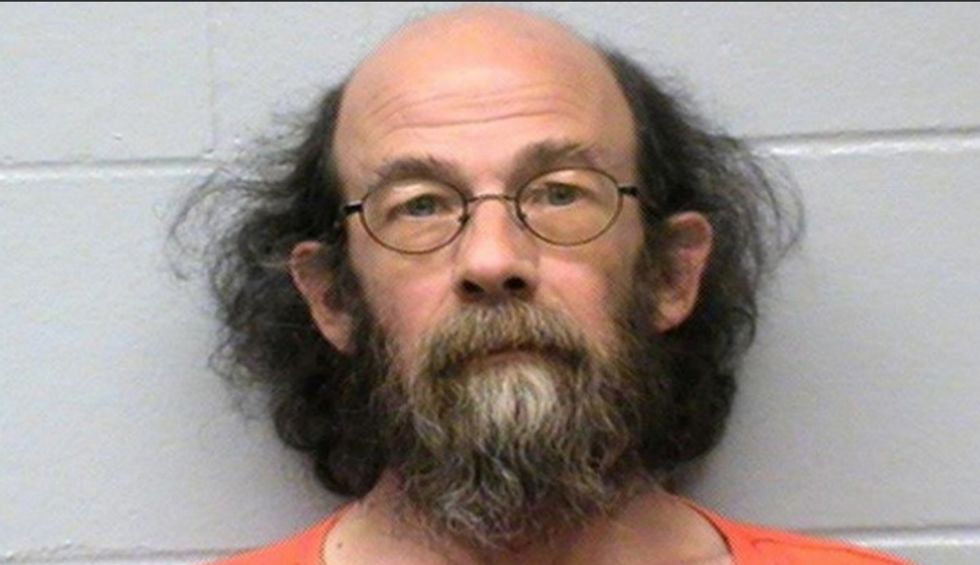 The Wisconsin State Journal reported that Dutcher wrote on Facebook about “assassinating the president on June 30 [2015]” and “then telling a La Crosse Public Library security guard on July 1 that he planned to assassinate Obama when he visited La Crosse the next day.”

According to the State Journal, and court documents, Dutcher posted on Facebook: “That’s it! I will be in La Crosse. Hopefully I will get a clear shot at the pretend president. Killing him is our CONSTITUTIONAL DUTY!”

When Dutcher was arrested the weapon he possessed was a slingshot.

The jury, of seven men and five women, convicted Dutcher, 55, after over four hours of deliberation. Dutcher’s lawyers said that their client never intended to harm Obama and this statements fell into the category political hyperbole, not felonious threats.

The LaCrosse Tribune wrote that Dutcher’s prosecutor, assistant U.S. Attorney Julie Pfluger, said, “that while the First Amendment guarantees free speech, Dutcher ‘crossed the line when he made the threats.’ ”

Under federal law prosecutors do not have to prove that suspects intended to carry out the threats, only that the threats were made.

Dutcher faces up to ten years in prison for the two terrorist threat charges on which he was convicted.