Memphis millionaire busted after trying to bribe one of his three rape accusers: police 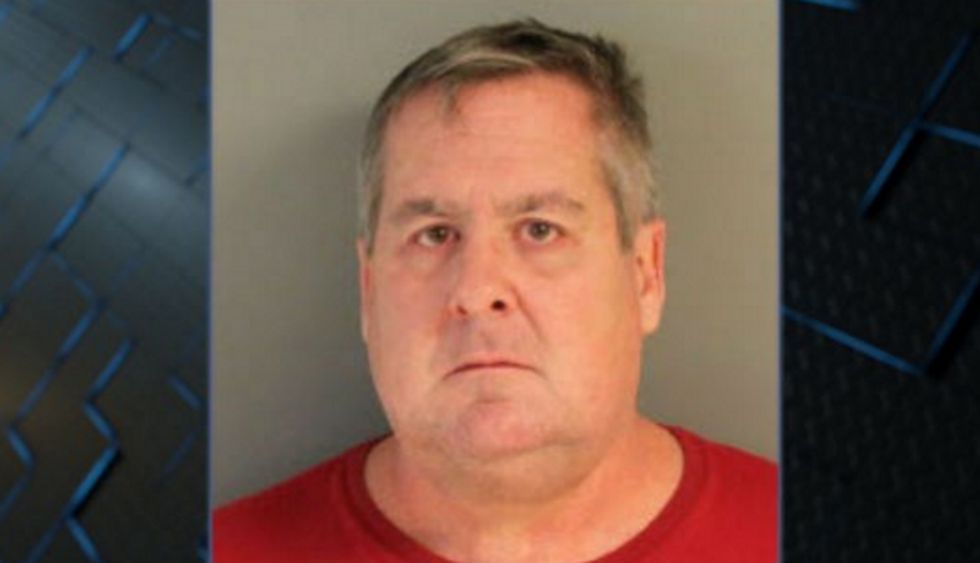 A well known Memphis millionaire, Mark Giannini, is being accused by authorities of paying one woman to contact another who accused him of sexual assault, according to The Commercial Appeal.

Last October Giannini met a woman, who he had known for a while and to whom he regularly supplied drugs in exchange for sex, at a grocery store and convinced her to approach the victim with a bribe. The Commercial Appeal reported that the woman said, "that she met Giannini Oct. 21 at a Kroger in East Shelby County, and he paid her $1,200." Giannini allegedly told the woman to record the victim doing drugs or, if all else failed, offer her $150,000 to drop the charges against him.

When the alleged grocery store encounter took place he was on house arrest with a $3 million bail. Police searched the GPS on Giannini's tracking device and were able to confirm that he was at the grocery store at the time the woman claimed the two met.

Giannini's bail was revoked and he is now back behind bars. He is charged with raping at least three women over a thirteen year period, including the brutal assault of a woman who came to his home seeking a housekeeping job.

Giannini faces trial sometime this year. His attorney denied all the charges.