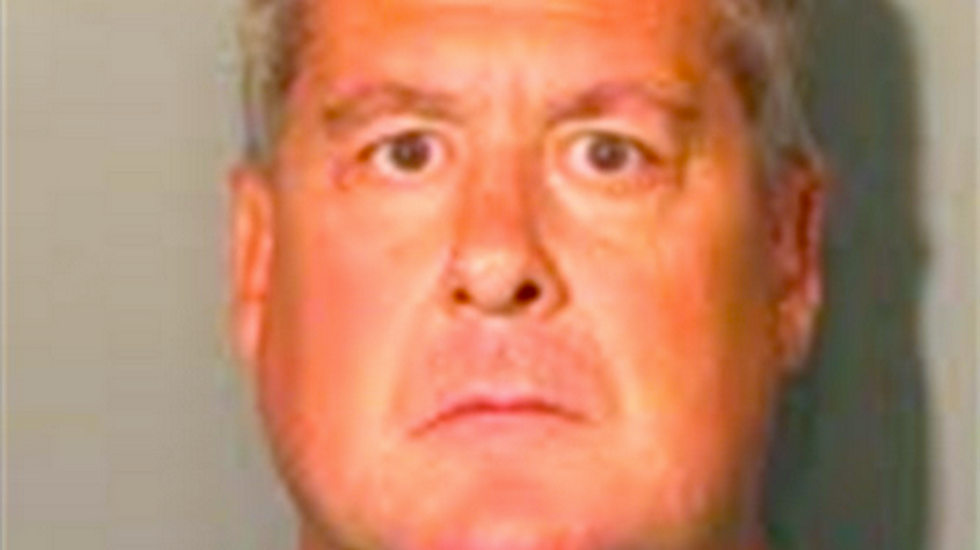 A Memphis, Tennessee, businessman is accused of drugging and brutally raping a woman who was seeking a job cleaning his mansion.

The woman said a friend put her in contact last month with Mark Giannini, who showed up unannounced at her workplace June 19 in what she believed to be a red Lamborghini and offered her extra work cleaning his home.

She said Giannini, who owns the PackRat Automatic Data Protection company and was described to her as a “millionaire,” drove her to his home two days later in a silver Jaguar to show her the work he needed done.

The 26-year-old woman said Giannini offered her an orange-flavored cocktail and then refused to let her leave, and police said he then began an hours-long sexual assault – which he described to the victim as a job interview.

Giannini forced the victim – a mother of four – to swallow urine, fecal matter, and blood as he raped her orally, anally, and vaginally on an American flag towel at his home, police said.

He also pinched and bit the woman’s nipples until they bled and subjected her to verbal abuse throughout the assault, court documents show.

The victim said she woke up to find herself in a hospital, where family members took her after she was dropped off at the motel where she had been staying with relatives.

She told relatives her assailant, who she knew only as “Mark,” had mocked her for not recognizing the PackRat logo on items in his home.

The victim’s brother searched for Packrat online and found a company website that showed a photo of Giannini, and the woman identified him as her assailant.

The woman gave police detailed information about the house where she was sexually assaulted, and Giannini was arrested.

Police searched his Eads home, where they seized more than $16,000 in cash, unlabeled prescription drugs, 24 firearms, flash drives, toothbrushes, nipple clamps and other sex toys, a variety of restraining devices, and lingerie.

"He happens to be someone who has the means and the time and the stuff to absolutely make this a full-time hobby," said Deborah Clubb, of the Memphis Area Women's Council. "I hope anyone who behaves like this and treats women like this can be caught by our system and stopped."

Officers said the 48-year-old Giannini attempted to flee into some woods when they searched his home, but he surrendered a short time later.

Police said Giannini had Viagra, an expired DeSoto County sheriff’s ID badge, a passport, and about $1,600 in cash when he surrendered.

He remains free on $150,000 bond on aggravated rape, drug trafficking, and firearms charges.

Giannini is also the co-founder of information technology company Service Assurance and author of the book The Tallest Pygmy.