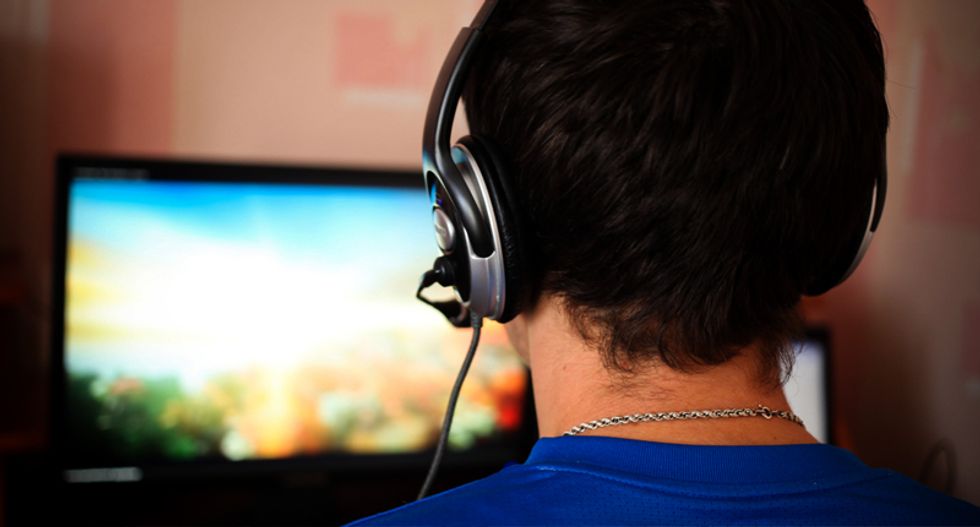 Epic Games has apologised after mistakenly barring an American professor from playing its online game Paragon because someone who has the same name as him was on a US government blacklist.

Muhammad Zakir Khan, an assistant professor at Florida’s Broward College, had tried to sign up for the beta of first-person shooter Paragon, a multiplayer game inspired by esports hits such as Dota2. But instead of being given an account for the game, Khan was hit with an unusual error message.

“Your account creation has been blocked as a result of a match against the Specially Designated Nationals list maintained by the United States of America’s Office of Foreign Assets Control,” the message read, before advising Khan to email Epic’s customer service.

The Specially Designated Nationals list is a little-known blacklist produced by the US government as part of its enforcement of economic sanctions against nations such as Iran, Syria and Russian-controlled Crimea, in order to help companies avoid accidentally doing business with high-profile citizens of, or corporations controlled by, those blocked nations. Members of the list include Russian billionaire Gennady Timchenko, deceased Mexican alleged drug trafficker Manuel Torres Félix and former Serbian nationalist Goran Hadžić.

Khan tweeted his issue to Epic Games, with the hashtag #iamnotaterrorist. In a reply, Tim Sweeney, the founder of the company, apologised, and said that the ban was a result of errors on top of errors. Not only should Khan’s name not have matched against the list at all, a simple name match shouldn’t have been enough to spark a block.

What’s more, the filter wasn’t supposed to have even been applied to the simple consumer-level ability to sign up to the beta for Paragon. Instead, Sweeney explained , it was intended to control access to Epic’s game creation tools – built around the Unreal Engine – for large commercial projects. The company had re-used the code without considering how it would work with orders of magnitude more names running through it.

Khan tweeted that he was thankful for Sweeney’s apology, but added that despite it, he was still concerned by the issues it raised.

“First, the fact that the problem existed in the first place frustrates me. Someone designed Epic’s system without thinking of its impacts. Second, someone overseeing said system being put into place didn’t provide oversight of said system. Thus, they were careless and sloppy. Third, if they had just taken a moment to think about what they had done they could realise how hurtful it could be for someone.

“It’s not a good feeling for someone to feel like their freedoms are being limited because of their religion, race, or even their name. Incidents of discrimination lead to trauma even if you do not understand them as an outsider. That pain is real and hard to cope with.”