'My heart is so broken now': Muslim man beaten for speaking Arabic on Philadelphia street 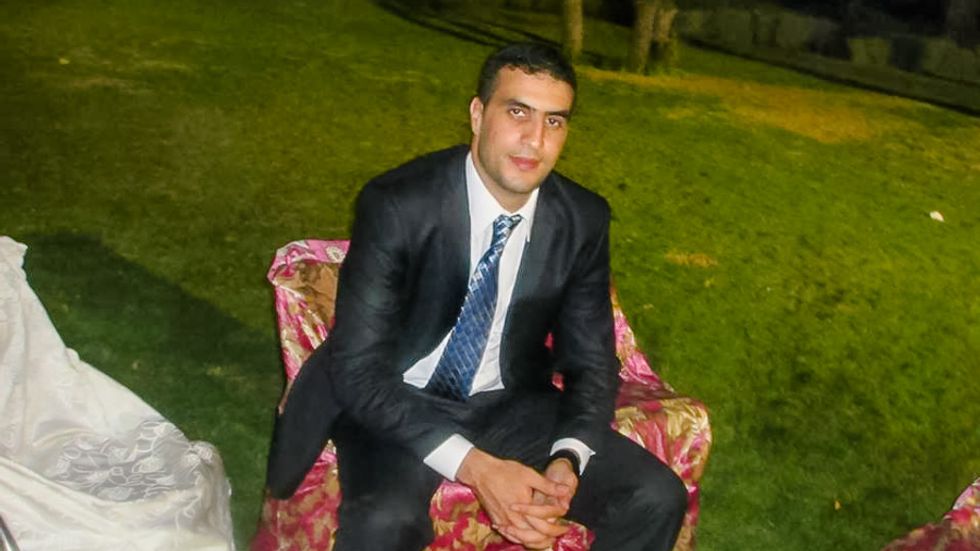 A Muslim immigrant said that he was beaten for speaking his native tongue while walking down a street in Philadelphia.

Amine Aouam, 34, told Metro that he was walking home after getting a drink with a friend on Saturday night when he encountered "a group of five or six white people."

He recalled that one of the women in the group seemed to be staring at them while they spoke a Moroccan dialect of Arabic.

Youssef Amarouch, who was walking with Aouam, had a clearer recollection.

"Take that sh*t you said and shove it up in your ass,” Amarouch remembered the man saying.

Amarouch said that while Aouam was speaking to one of the men, another man "sucker-punched him from behind," according to Metro.

"The guy came from his side and just punched him so bad. The first part of his body that hit the ground was his head," Amarouch noted. "The whole thing happened in 10 seconds."

The next thing Aouam remembered was waking up in the hospital.

Since the attack, Aouam has been forced to miss classes at Temple University, where he is a full-time student. And he hasn't been able to return to his valet job at the Bellevue Hotel due to follow-up CAT scans and MRIs.

"To be honest, the only bad thing that happened to me in this case is my heart is so broken now," he remarked. "They hate you because you talk something that they heard before and they don’t like it."

The Philadelphia Police Department confirmed that an assault investigation was underway. But Aouam said that what happened to him was an anti-Muslim hate crime.

"You think that would happen if I was speaking French or German? I don't," he insisted. "It was obviously a hate crime."

"I don’t want this guy to go to jail or get banished. I just want to ask him, ‘Why you do this?’" Aouam said. "People have to wake up. They have to correct these mistakes. If we stay quiet, worse things are going to happen."