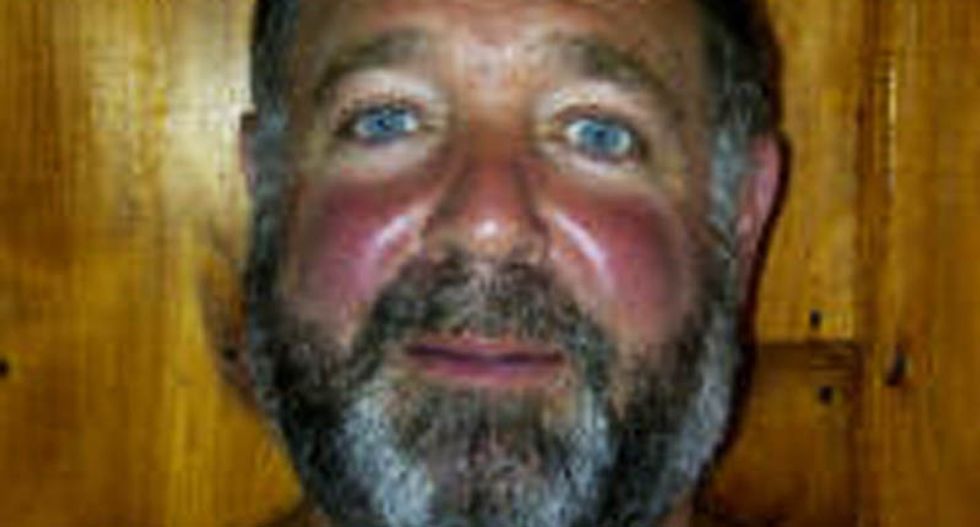 A New Hampshire man seeking to get back to the "original Constitution" was arrested by the FBI on Wednesday after he purchased grenades from an undercover agent, telling him he had another $200,000 on hand to buy C-4 explosives and "rocket-type stuff."

Daniel E. Musso Sr., 54, of East Kingston was taken into custody for receipt and possession of an unregistered firearm, reports the Union-Leader.

According to authorities, in early 2015 Musso provided a local firearms dealer with $6,000 and a wish list of items he wanted to purchase including guns, large amounts of ammunition, a gas mask, grenades and rockets.

When asked by the dealer, what type of grenades he was seeking, Musso reported told him, "the best you have."

After alerting the  Bureau of Alcohol, Tobacco, Firearms and Explosives, a meeting was set up between Musso and an FBI agent where he indicated that he wanted to purchase six fragmentary-style grenades and expressed an interest in buying "rocket type stuff."

According to the investigation affidavit, Musso allegedly claimed he could sell large quantities of grenades and that he belongs to a group of people bringing back “the original Constitution,” while noting that he feared the government might be aware of their efforts.

“That is why I need some of this stuff,” he claimed.

This is not Musso's first run-in with the law.

In 2013, he was Tasered by police when he disrupted an anti-gun rally by heckling a gun victim's father as he spoke about his murdered daughter.

Video of Musso's heckling and previous arrest below via YouTube: