Ohio GOP head: 'Not sexist' to call opponent 'sweetie' and tell her she belongs at home with kids 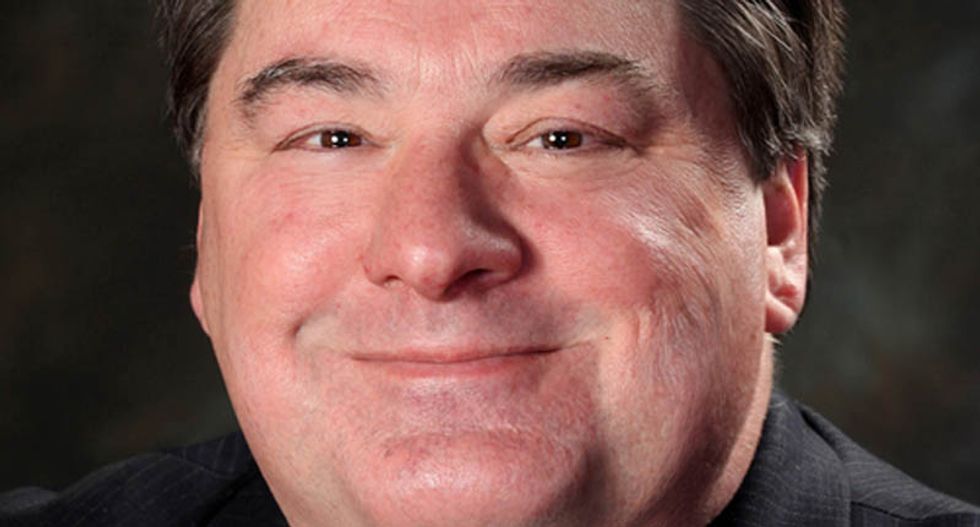 The head of the Cuyahoga County Republicans jumped to the defense of the state senate majority leader after he made condescending remarks about his GOP opponent, calling her "sweetie" and saying she shouldn't be running for political office because she's a young mother.

Senate Majority Leader Tom Patton was blasted on Thursday after comments he made about fellow Republican Jennifer Herold, reports Cleveland.com.

In a radio interview, Patton said, "The gal that's running against me is a 30-year-old, you know, mom, mother of two infants. And I don't know if anybody explained to her we've got to spend three nights a week in Columbus.  So, how does that work out for you? I waited until I was 48 and my kids were raised, and at least adults, before we took the opportunity to try."

Patton also referred to Herold as a "young gal" and added: "I want to tell her, 'Hey Sweetie, I just got 27 percent of the pie in just my district, which is nine times what should have been done.'"

Faced with criticism over the condescending comments, GOP county chair Rob Frost defended Patton, saying, "These are not sexist or out-of-line comments."

Frost went on to say that Herold was only outraged over Patton's remark in order to get attention.

"This is his opponent, who really, you know, is desperate to try to get some attention onto her run, against a guy who is going to do a stellar job." Frost stated.

According to the GOP head, Patton would have made the similar comments even if she wasn't a young mother.

"[It] would be the same if he had said, 'You know, hey, there's a guy running against me who's an insurance agent or a lawyer or a radio host,'" he explained.

On her Facebook page Herold blasted Patton, writing, "He questioned my intelligence, insinuating I was not aware of the requirements of the State Representative Position. Mr. Patton also specifically implied that I am precluded from running for office until my kids were adults. The decision to run for State Representative is one that my family and I took very seriously when we made it. We realize the sacrifice that is involved in holding such a position. However, Tom Patton has crossed a line by trying to turn the fact that I am a mother of two children, into a negative campaign issue."

Herold added, "And once last thing, Tom, only one man in my life is allowed to call me 'sweetie.' From now on, I respectfully ask you to refer to me as Jen, Jennifer, Ms. Herold, or your opponent.”