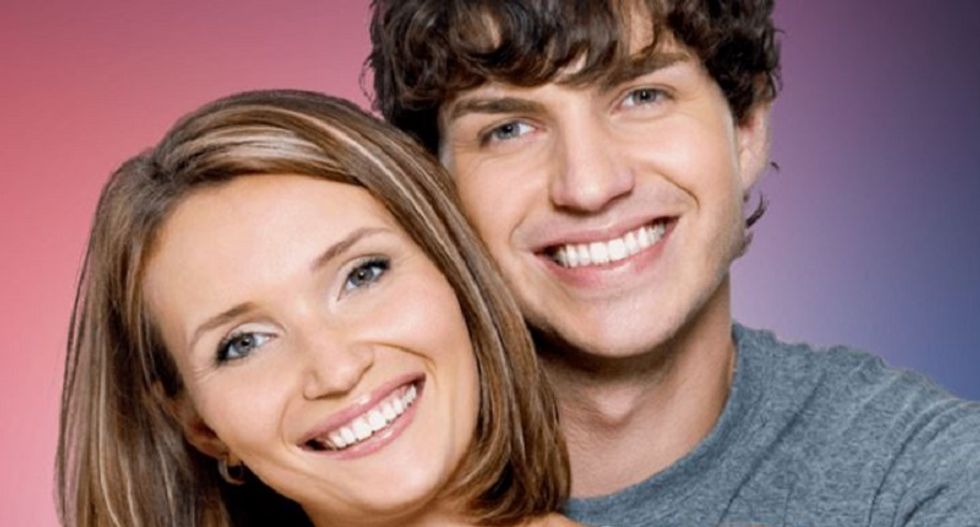 The man who launched a dating website dedicated to helping white people meet each other in a state that is almost entirely white now says the website isn't racially motivated.

Sam Russell founded WhereWhitePeopleMeet.com, in Utah -- a state that is more than 90 percent white, according to U.S. Census statistics. The Bountiful man said he got the idea while home sick, watching daytime TV.

"It's not racially motivated at all," he told the Salt Lake Tribune on Monday.

He said the idea came from other dating websites that help people from other groups meet each other, like BlackPeopleMeet.com, FarmersOnly.com, LDSSingles.com, Christianmingle.com, OurTime.com, et cetera.

"I was bombarded with dating sites for every walk of life, and I thought in my own mind, 'Why can't there be a website for where white people can meet?' " he told the paper.

But as Salt Lake City College inclusivity ambassador Matthew Wong pointed out, those websites usually target minorities or people with specific interests or characteristics that make it more difficult to meet potential dates who are from their communities or share their hobbies or lifestyles.

Wong noted that a lot of dating websites are already majority-white and it's hard for many people of non-white backgrounds to find dates as a result, which creates the need for sites that help them find each other.

"Unless you're an Asian female, it's hard as a person of color to get any response on a dating website," he told the Tribune.

Some defending the website have said the website stands up to the "white genocide" agenda, according to the Tribune. The notion of "white genocide" is a fear-mongering tactic used by white supremacists alleging that an organized effort is afoot to end the existence of white people.

This sentiment can be seen on the website's Facebook account. In response to a comment that it's hard for white people to meet each other, one woman responded:

"It's the same thing that keeps us from having White Entertainment Television...from having White American Scholarships...White only magazines, etc. It's because of the ever elusive yet ever so present and growing....BLACK PRIVILEDGE."

Another noted that the site does not allow LGBT people to participate by forcing users to choose the opposite sex when searching for potential dates.

Others were even less sparing. In response to a post of website downtime between 1 a.m. and-2 a.m. MST, one man posted, "Ah I guess the neo nazi cocktail hour is from 1-2 am. MST."