Teen who killed dad and autistic brother was being trained to fight zombie apocalypse, mother testifies 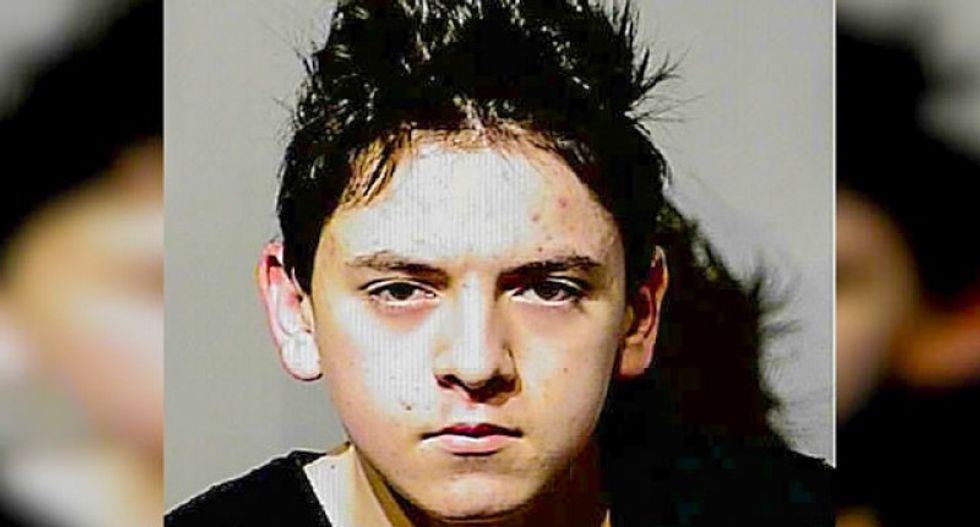 An Idaho teen who shot and killed his father and autistic brother in 2014 was undergoing training by his dad for the zombie apocalypse, his mother stated in court testimony according to the Spokesman-Review.

Eldon Samuel, 16, is on trial for murder in the March 2014 killing of his father and his 13-year-old brother. The teen shot his father before stabbing his brother to death with a large knife. Following the killings,  Samuel called police and turned himself in, telling them his father had been raving about zombies prior to the shooting.

In courtroom testimony this week the boy's mother, Tina Samuel, stated that her husband had been training the boys to prepare for a zombie attack, saying the family had been making plans to escape to a desolate area prior to the assault by the undead.

Called by the defense to testify in support of her son, Samuel said the then 14-year-old was being taught how to kill a zombie.

“To shoot them in the head and chop off their head,” she testified. “That’s the only way to kill a zombie.”

According to the woman, her husband was on and off drugs for years and would spend days playing first person shooter games -- including ones involving zombies -- with his son starting when the boy was just 4-years-old.

Because of her husband's addiction problems the family moved often when they couldn't pay rent, and her husband was "controlling, physically and mentally abusive," while at the same time her son was being bullied at school-- leading him to stay home and watch zombie movies with his father all day.

According to the woman, her husband planned on packing their camp trailer with “guns, knives – as many as possible,” plus water, canned food and clothing, before going “up high in the mountains where we could hide from the zombies. Because it’s secluded and the zombies wouldn’t get us.”

“I observed he listened to his dad and he was trained to be ready when the zombies came,” she said.

On the evening of the killings, the father, also named Elden Samuel was seen pacing outside his home and firing a gun in the air before his son took his life.