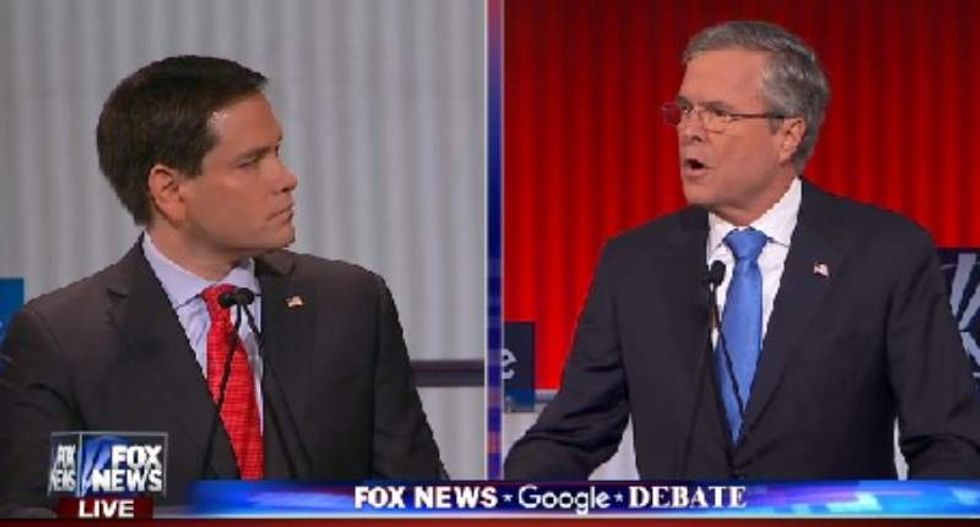 Watch the debate, as posted online, below.