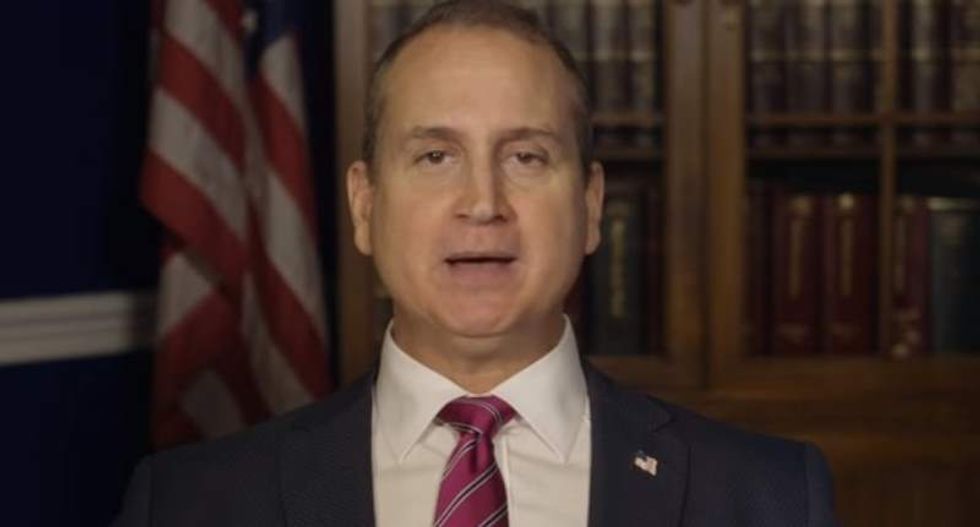 Rep. Mario Diaz-Balart (R-FL) delivers the Spanish-language Republican response to the State of the Union address on Jan. 12, 2016. (YouTube)

Rep. Mario Diaz-Balart (R-FL) delivered the Republican party's Spanish-language response to the State of the Union address on Tuesday night.

Diaz-Balart's response was posted on the House GOP's YouTube channel in the same language just after South Carolina Gov. Nikki Haley (R) delivered the English-language response. His office had not provided a transcript as of press time.

Watch the congressman's remarks, as posted online on Tuesday night, below.