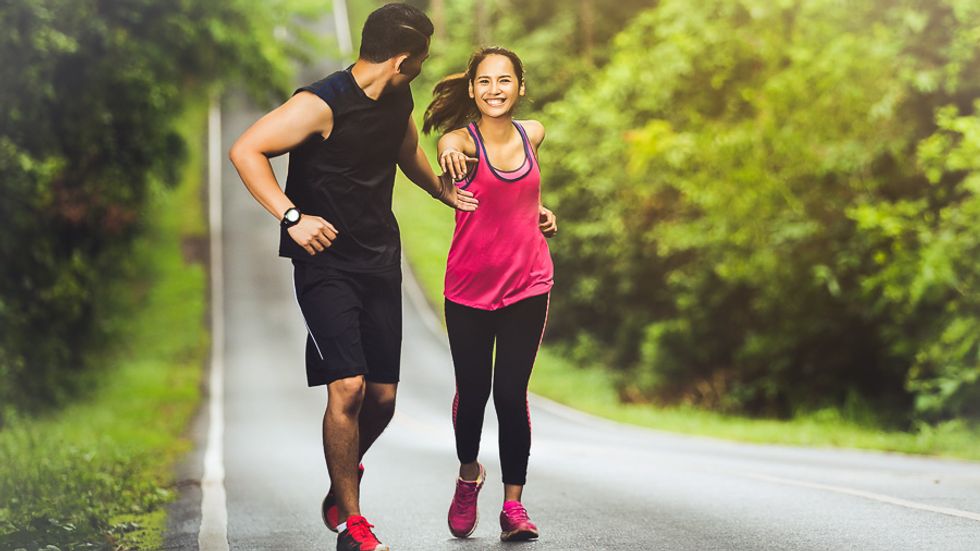 Oral Roberts University said this week that data collected from Fitbit activity trackers would not be used to enforce the Christian school's ban on pre-marital sex or homosexuality.

Some students have expressed concern that data collected by the Fitbits could be used to enforce the school's code of conduct, which bans sexual activity before marriage.

“My wife attended ORU when Oral Roberts ran the school. She told me that the school would expel people if they broke the honor code. Some students were kicked out after being seen at places that broke the honor code,” Bernard F. Dreyer wrote in a Facebook post. “The only way that could happen is if the students were followed or plants from the school went with the students aka entrapment. The GPS in these devices is a concern. The software will know where and when the physical activity is done. It could be used for purposes unknown to the students.”

In fact, some Fitbit users report using the device to track their sexual activity.

“This is just for their grades so they pass the class, like it always has been,” Mathews explained. “We aren’t doing anything with the data at this time. We are happy to know wearable technology is here to stay and we are leveraging it in the best way we can in a simplistic manner.”

Mathews said that students could also opt out of the Fitbit program, but they would need to manually record health data by hand.