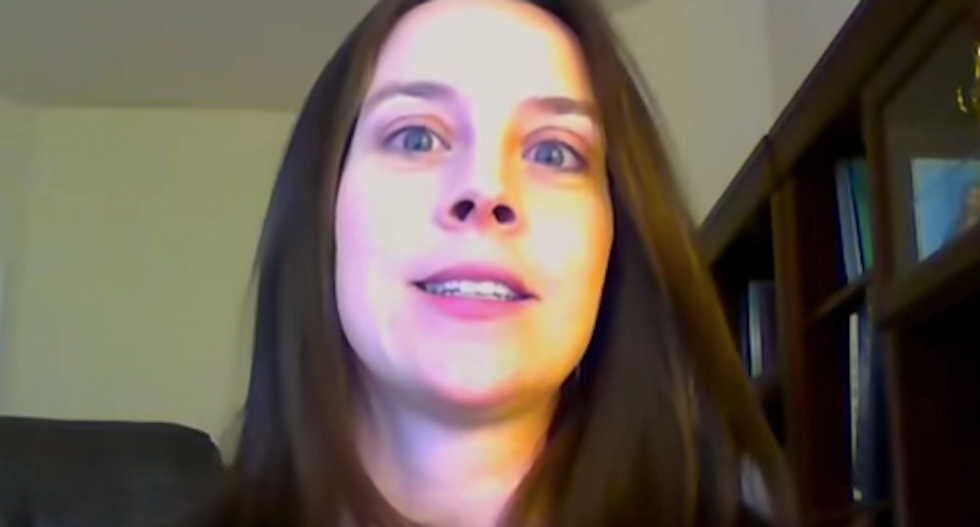 A president's constitutional duty to nominate Supreme Court justices is so important that President Obama should be prevented from carrying out his obligation to name Antonin Scalia's replacement, says a conservative legal activist.

"If there's one thing we've learned from this primary season, it's that Americans on both sides of the aisle are just fed up with Washington, with things being crammed down their throats," said Carrie Severino, policy director for the Judicial Crisis Network. "This is a great opportunity to make a point about the stakes of the presidential election and to say, 'Hey, America -- who do you want deciding who will be on the Supreme Court for the next several decades to shape the court for the generation to come?'"

"Let's let the American people decide and see what they say," Severino added.

"It would be political malpractice for a GOP Senate to confirm an Obama nominee," Severino told host Steve Malzberg, who quickly agreed. "They've got the majority of senators. Again, this is the last president who should be filling Justice Scalia's shoes."

She said any candidate tapped by Obama would essentially be a "sacrificial lamb," because "he knows they're not going to want to vote on someone."

"We know what an Obama nominee looks like, we don't need another Obama justice on the Supreme Court," Severino said.

She doubted Obama would name a replacement through a recess appointment, and Severino saw no point in replacing Scalia with nine months before the November elections.

"We're almost through with the oral arguments from this term, anyway, and even if you nominate someone tomorrow you're not going to get them on the court for this term," Severino argued.

The U.S. Supreme Court heard a week of oral arguments late last month and will hear another beginning next week, and the justices will hear arguments again starting March 21 to end the current term.

"Then by the time next term starts in October, you're practically in the presidential election anyway," Severino said.