‘Everybody knew’: Neighbors not shocked after Ohio pastor charged with raping parishioners 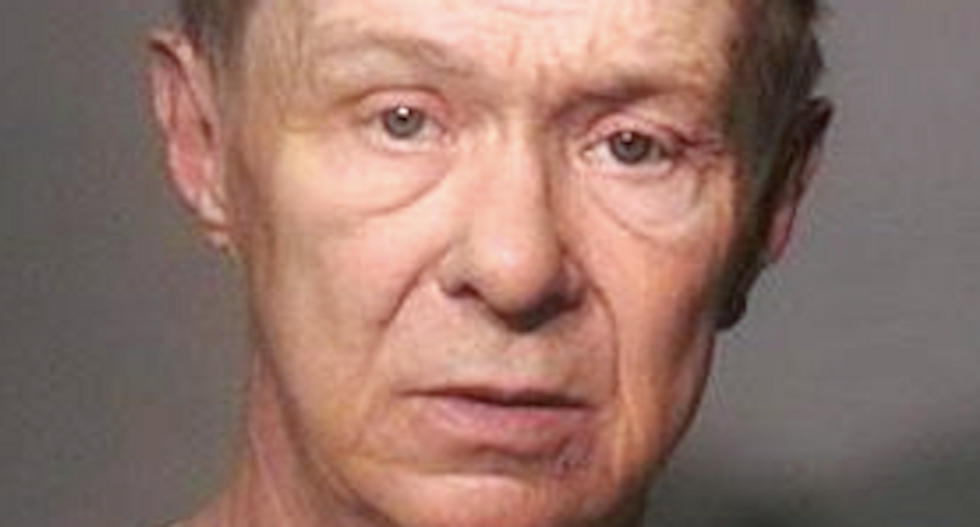 A southern Ohio pastor was indicted on more than a dozen felony sex assault charges against two girls and a woman.

Dennis Wright was arrested on seven counts of rape, two counts of sexual battery, two counts of unlawful sexual conduct with a minor, three counts of gross sexual imposition, and one count of illegal use of a minor in nudity-oriented material or performance, reported the Gallipolis Daily Tribune.

Investigators said two of the victims, a girl and the woman, were parishioners at the Old Emory Church in Jackson County, where Wright served as pastor.

Neighbors and even Wright's son said the pastor was an ill-tempered man who behaved inappropriately around children.

"Everybody in the neighborhood knew what was going on," said Elliott Perry, who lives next door to the small church outside Oak Hill.

Perry told WOWK-TV he saw the 67-year-old Wright driving with girls sitting close beside him in the front seat.

"It didn't look proper him setting up on top those little girls as they was driving," he said. "I've got daughters, (and) when they ride in my vehicle they sit on the passenger side, not right up against him."

The pastor's son declined to comment on the charges against Wright, but he described his father as mean and abusive.

"He was a hard man to live for," said son Jeremy Wright. "Everything had to be his way. He did try to teach me at church, but he would get physically violent -- yes sir, he would."

The pastor's wife of 45 years, Diana Wright, said her husband was a good man who lives for the Lord, although he stopped preaching about a year ago, and she insisted he was nothing but nice to children.

Investigators said the woman's ability to resist or consent was substantially impaired, but they did not elaborate.

Authorities said they uncovered a third victim who was sexually assaulted by Wright in 1989 and 1990, starting when the girl was 10 years old.

Wright may have additional victims from his previous ministries at Jackson County's Lighthouse Church or Calvary Pentecostal Church in Wellston, prosecutors said.

Eight of the charges against Wright include a sexually violent predator specification, which carries a maximum sentence of life in prison.