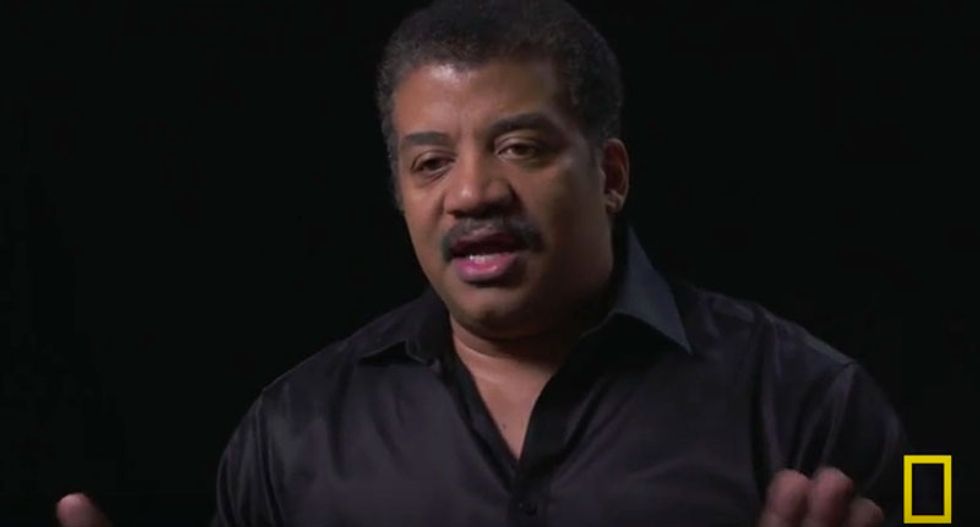 As popular astrophysicist Neil deGrasse Tyson explains, we add a day to the calendar every four years to account for Earth's rotation around the sun. However the math and science behind this isn't quite so simple and adjustments are required every 100 and 400 years.

"We know how to calculate a year, it's how long it takes to come back to where you were," he explained. "But it turns out, if you cut the number of days we live into the year it doesn't divide evenly."

"It takes like, 365 and a quarter days to go around the sun," he continued. "So we just ignore that quarter day, just sweep in under the rug," before we add it back in every four years.

But wait, there is more to it than that. Adding that day every four years adds up to too much time, so every 100 years we skip the leap year to balance it out.

But, as deGrasse Tyson explains, that created inaccuracies too.

Watch the video below -- via YouTube -- and it will all make sense: