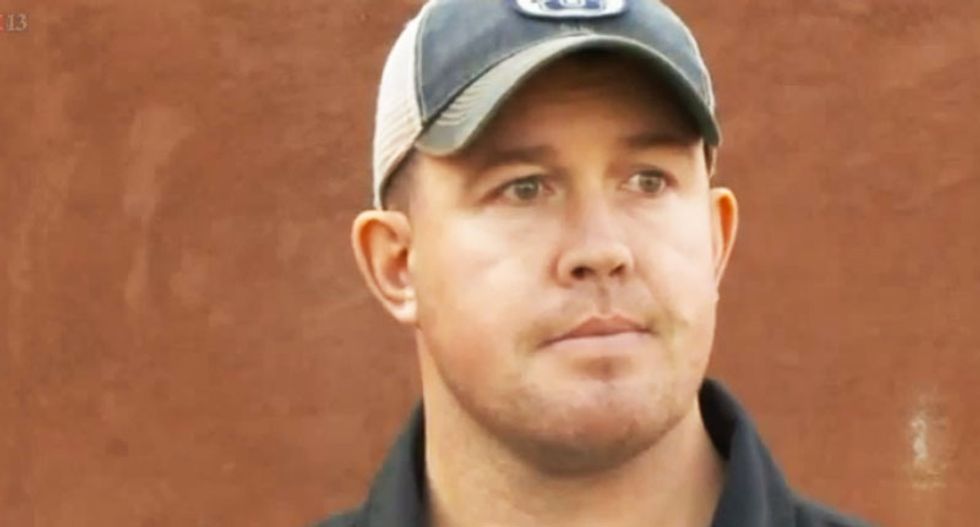 The owner of a Salt Lake City bar that refused to serve two Polynesian men because of their ethnicity has apologized and says he has received death threats after a video of the incident went viral, reports Fox13.

According to Geremy Cloyd, owner of Willie’s Lounge, he has been on the receiving end of threats and hate messages following the incident earlier this week that was recorded on a cellphone and posted online.

“You can't go through what I’ve gone through the last couple of days and not learn anything,” Cloyd explained.

Tuesday night, Frank Maea and his cousin Stephen Wily entered Willie's and -- after being asked to show IDs -- were told by the bartender they would have to leave.

“She looked up and said, ‘I can’t serve Polynesians’ and I was like… ‘You can’t what?’” Maea recalled.

“We were just in awe, everyone in the bar was,” Wily added, with Maea saying other bar patrons heard the exchange and were stunned.

“One woman said, ‘Wait, did I hear this correctly? Did you just say you can’t serve these guys because they’re Polynesian,’” Maea said.

They stated that the bartender told them it was company policy -- but owner Cloyd called that a "misunderstanding."

“I’ve told all my bartenders if groups of unknown people, including Polynesians but not limited to, that we don’t know come in late at night: They don’t have to serve them,” the owner explained, before taking the blame.

Cloyd said that he received a call from employees immediately following the denial of service saying there was a problem.

“They called me and said we just screened someone,” Cloyd said. “We probably should have served them. I came flying down saying, ‘Hey let me buy you dinner, or something’… but they were already gone.”

According to Cloyd, since the video went online several performers slated to appear at Willie's have cancelled, and that he is trying to make it right.

“Anything that happened here is my fault,” Cloyd said. “I'm taking full responsibility for it. The staff is great. I screwed up on this by not training them better, by not providing the sensitivity training that we're getting now. I regret it. I wish I could take it back."

Watch the video below from Fox13: