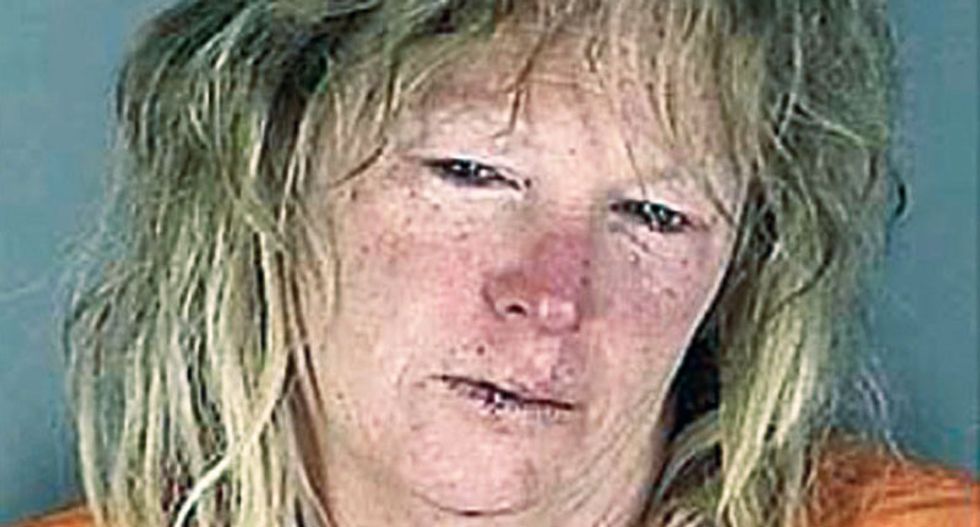 A Minnesota woman was sentenced to time in jail and ordered to enter a program that will teach her about Islam after she pointed a rifle at a Muslim couple waiting in their car to pick up their son at a friend's house last May.

According to MPR,  Nancy Knoble, 49, pleaded guilty and was sentenced to 45 days in the Hennepin County Adult Corrections Facility, to be followed by three years probation for felony terroristic threats against the couple.

According to a police report Knoble -- who described herself to police as a 'soccer mom' -- confronted Adly Ohalley and his wife, Worood Abumayaleh, as they sat in their car in Brooklyn Park waiting for their son.

"Suddenly a lady came with a rifle," Abumayaleh said in an interview. "Knocking very very hard. And she said, 'Open the window or I'll kill you. Open the window.' And I was scared, I couldn't even call 911 or do anything. I just froze, my brain froze. I just said, 'Maybe she's going to kill us now.'"

"She asked us, 'What are you doing here?' I told her that we are picking up our son from this house. She said, 'What house?' I said, 'This house,'" Ohalley recalled, before adding, " "So she came around with her rifle, pointed it at me, and said, 'Get out of the car, and move in front of me to the house to prove that your son's in there. So she put the gun on my back."

"By the time we got halfway to the garage, my son came out, so I told my son not to do any acts, because she has a rifle," said Ohalley.

After the teen identified his parents, Knoble apologized and hid the gun behind her back claiming it was only a pellet gun.

During sentencing, District Court Judge William Koch told the woman that she should have called the police if she thought someone looked suspicious.

"Not pick up a rifle and go out to the car," Koch said, "that was just nonsensical."

Prosecutor Maximillia Utley came down hard on Knoble, saying didn't show any remorse in statements and that her actions -- despite having no criminal history -- were troubling.

Utley quoted Knoble saying "you can't put the soccer mom in jail with the disabled boyfriend at home."