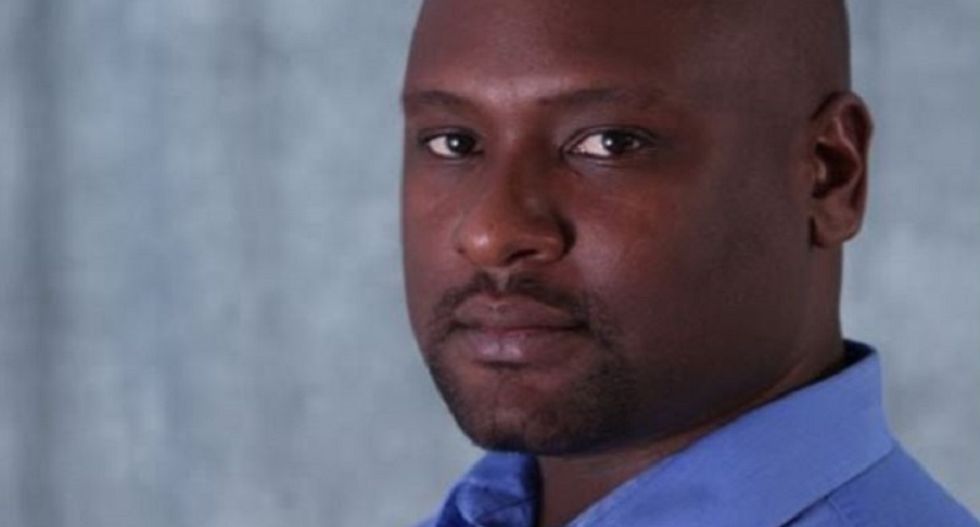 A telecom company will be picking up and moving out of Georgia after state lawmakers passed sweeping anti-gay legislation, the New Civil Rights Movement reports.

Decatur-based 373K announced it would be leaving via Twitter. Its founders are outraged over the poorly-named First Amendment Defense Act, which extends legal cover state-wide to individuals and corporations to discriminate against LGBT people and same-sex couples.

Legal experts told the NCRM the law is likely unconstitutional. The heavily-criticized bill was slammed by State Senator Emanuel Jones, who pointed out it would protect the KKK.

"I'm gay, our CFO is gay, we have people from every walk of life working here," co-founder Kelvin Williams told NCRM on Saturday. "I've got Muslims, Buddhists, atheists here. We've got great Christians working for us. They've never thought of not serving anyone – that's not the message of Christ."

"We don't tolerate that crap," he added definitively.

373K isn't the only firm to pull business out of a state that passed anti-gay legislation. Last year, SalesForce CEO Marc Benioff announced the cancellation of "all programs that require our customers/employees to travel to Indiana to face discrimination." Other companies, like Nike, Apple, Fortune 500 member Cummins, Eskenazi Health, Eli Lilly and Co., and NASCAR, also condemned the law, according to NCRM.

"If you're not a white married Christian heterosexual, prepare to be persecuted," Williams told NCRM, adding the lawmakers passing the bigoted legislation are "fake Christians."