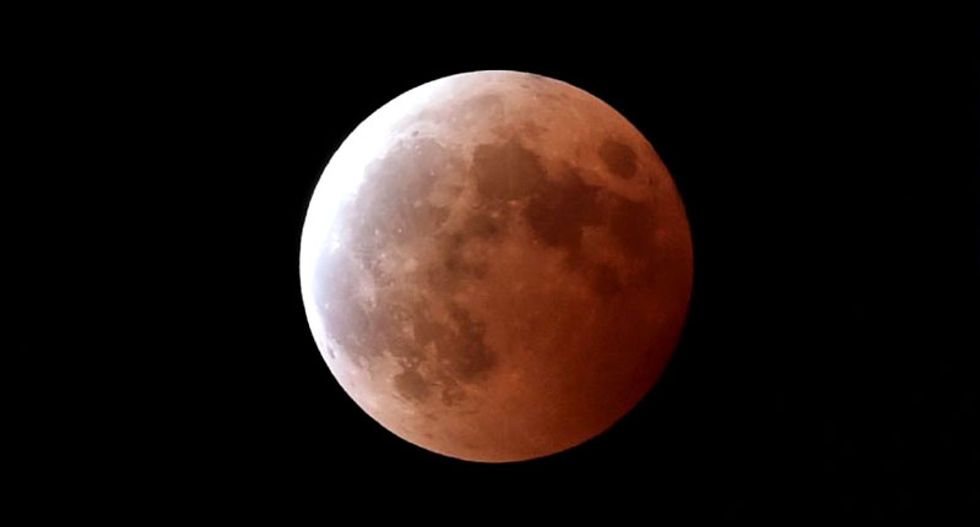 Crashing into a planet is seldom a good idea. If you’re trying to travel to another world, you’re likely to land at tens of kilometres per second unless you do something serious to slow down. When Neil Armstrong famously became the first man on the moon in 1969, he piloted a lunar module onto the surface using thrusters that slowed the craft’s descent.

But far less remembered is that the Soviet Union had managed the same journey three years earlier with an unmanned craft. Now 50 years ago, the Russian spacecraft Luna 9 made the first controlled “soft” landing on another body in the solar system on February 3 1966. It was a technological triumph at the time and of lasting importance.

In 1966 the Cold War and the space race were in full swing. Both the Soviet Union and the US had successfully fired probes at the moon that impacted with hard landings. Both had also made several failed attempts at a soft landing, which is really another way of saying a landing in which the on-board equipment survives in working order.

America was behind the USSR in most space affairs at the time, much to the distaste of the US government. President Kennedy’s announcement that America would put men on the moon and bring them back safely before the end of the decade indicated the seriousness of the situation.

But no amount of political posturing from the US could answer the question: “Will astronauts sink in the thick lunar dust?” Before they could send a man to the moon, they had to survey what the surface was like and ensure they could safely land delicate equipment. Without this know-how, all the plans for manned moon visits would have been in chaos.

The technological complexity of achieving a soft landing was (and is) considerable. You have to know your orbit or trajectory extremely accurately and you have to carry on-board height-sensing equipment to determine when you are close enough to the surface to start the landing. You also need a re-startable rocket engine to slow you down with enormous precision and either parachutes or inflation bags to cushion the final bump.

Ensuring that all this equipment works correctly together is not trivial either. The speed of the spacecraft and planetary surface have to be matched to an accuracy of metres per second. It was already clear in 1966 that landing humans on the moon would require all these systems, but at least there was going to be astronauts on board to look out of the window and throw the switches. Doing it all automatically on Luna 9 was almost as astonishing as the event itself.

The successful landing meant the cameras and necessary communication equipment still worked after touch down, allowing Luna 9 to send back the first ever pictures from the surface of the moon. The photos were black and white, very grainy and intercepted first by Jodrell Bank in the UK, much to the annoyance of the Russians who saw them some hours later. However, none of this detracted from the immense psychological impact of the first pictures from the moon’s surface.

Over the last 50 years we have become accustomed to landing safely on other planets, at least on most occasions. We have visited the moon, Mars, Venus and Saturn’s moon Titan. But it is still a tricky game to play when the surface is poorly mapped beforehand. Hitting an unexpected rock at even one or two metres per second is more than enough to destroy an unsuspecting spacecraft.

Soft landings have recently become a technological target again 50 years on. A number of commercial companies are competing to provide cheaper launch services to NASA and to also to develop a “space tourism” industry. Not surprisingly, tourists prefer to return home in one piece and, preferably, the right way up. This requires a craft that can journey into space and then return to Earth with a soft landing.

The companies Blue Origin and Space-X both recently celebrated the soft landing of their rockets in an upright stance. Returning a vehicle to Earth without damage ready for the next flight will be a major element in reducing launch costs. So the soft-landing technology has to be mastered reliably for the enterprise to be economic.

Each and every soft landing demands the same degree of precision and attention to detail. The story of Luna 9 reminds us that the theory is easy but delivering it every time is far from trivial.

By Mike Cruise, Emeritus Professor of astrophysics and space research, University of Birmingham