Utah man dies in police custody after being jailed for $2,400 unpaid medical bill 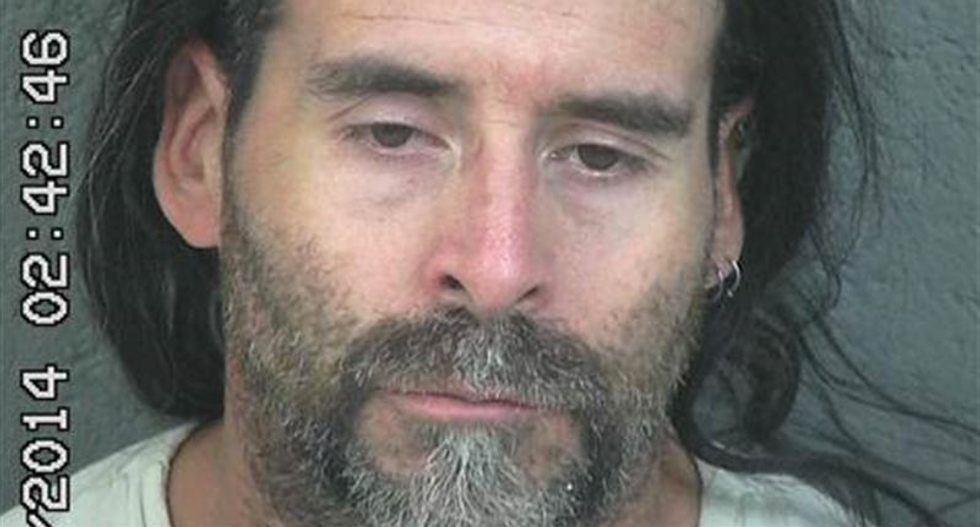 Rex Iverson was put in the Box Elder County Jail when he didn't pay an ambulance bill. The next day, he was dead.

Iverson didn't have the money to pay bail much less the $2,376.92 bill to the Tremonton City Ambulance service. There was an attempt to to garnish his wages, "but he didn’t have a job, that we knew of," City treasurer Sharri Oyler explained.

"We go to great lengths to never arrest anybody on these warrants," Elder County Chief Deputy Sheriff Dale Ward told the Ogden Standard-Examiner. “The reason we do that is we don’t want to run a debtors’ prison. There is no reason for someone to be rotting in jail on a bad debt.”

“How can you get blood out of a turnip?” Josh Daniels of the Utah-based Libertas Institute said. “The thing about going to jail, your time does not pay your debt... A person should be obliged to pay, but putting him in jail doesn’t solve the problem.”

Iverson's death brings more questions about the modern-day debtors' prisons, what Utah is calling "justice courts." According to he Standard-Examiner, in the last three years, 13 people have been arrested and jailed for debts similar to Iverson's, many from government agencies.

Last fall, John Oliver blew the lid off of the corrupt system of debtors' prisons which are supposed to be illegal but that isn't stopping many. The Free Thought Project cites a report from last October by the Sixth Amendment Center, which says that Utah’s “justice courts” exist to monetize misery, rather than to ensure justice or any kind of due process. In Iverson's case, there was neither.