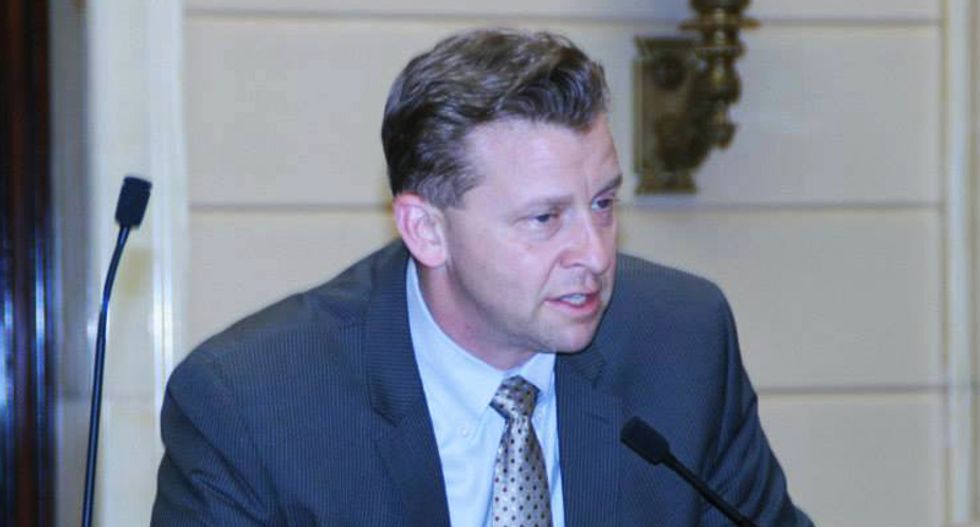 Living in a state that leads the nation in adult film rentals, a Utah Republican lawmaker has proposed a bill that would declare pornography a "public health crisis," and a national epidemic.

"I have read books and I have experts tell me pornography is more difficult to overcome than cocaine," Weiler said, adding he wants to take on the “pornography epidemic that is harming the citizens of Utah and the nation.”

"Even when I control for income, age, education and marital status, Utah residents still consume disproportionately more than people from other states,” Edelman told the Salt Lake Tribune.

"These are scientific facts, just like global warming," he said.

The senator also noted that, as a divorce attorney, he has seen first-hand the damage adult films can do to marriages.

Specifically addressing the wording of his bill, Weiler said he said even it has its limitations.