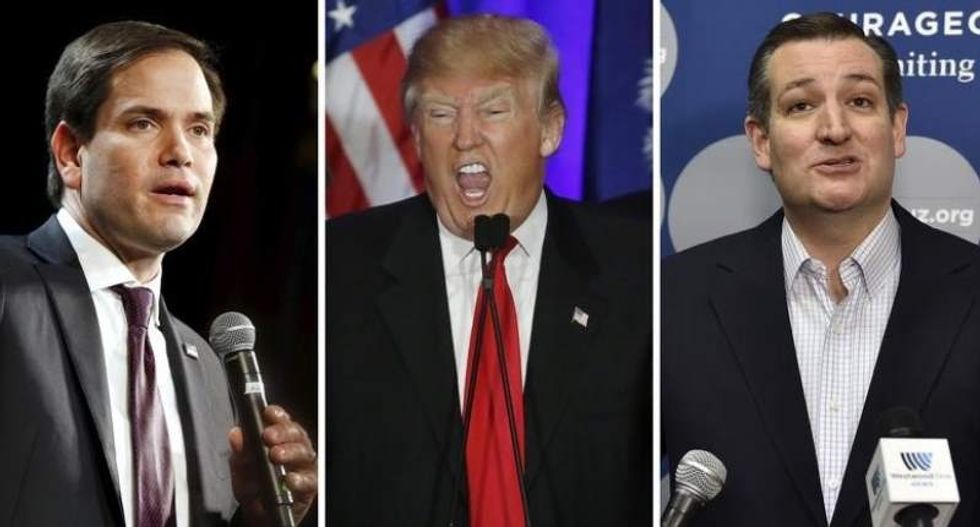 The event will be moderated by CNN host Wolf Blitzer, with Telemundo anchor Maria Celeste Arrarás also slated to ask questions of the GOP contenders.

The debate is being streamed online, and can be seen below.