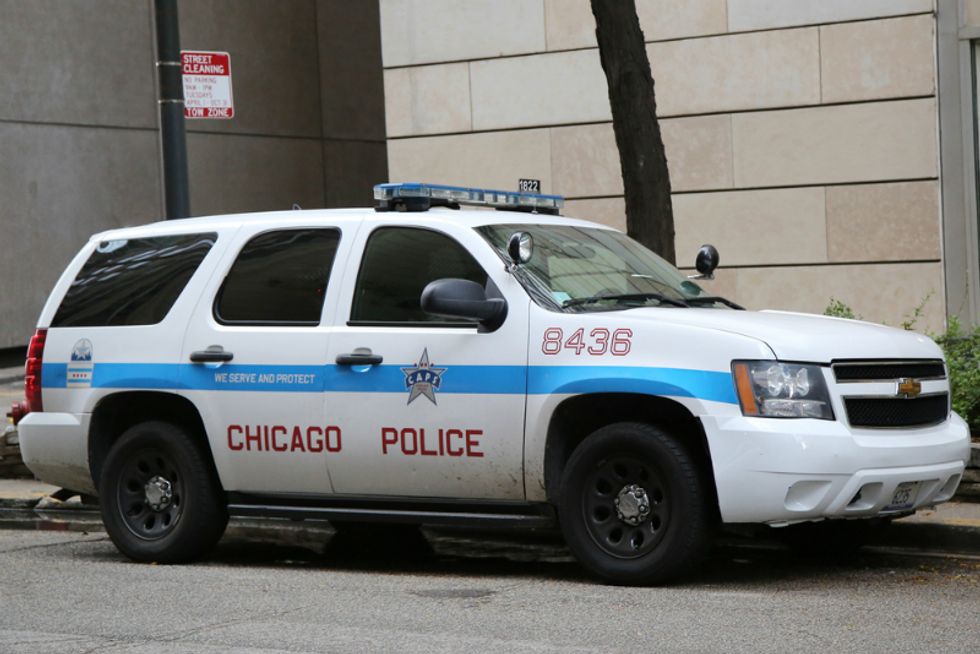 In 2015 when some cities, such as Chicago, experienced an increase in violent crime, law enforcement and government officials—including the FBI director— blamed the so-called Ferguson effect.

The Ferguson effect is a theory in conservative circles that blames the uptick in crime on the aftermath of the events in Ferguson in August 2014. In other words, police are afraid of doing their jobs because they fear being recorded and scrutinized by anti-police brutality activists.

“We have allowed our Police Department to get fetal, and it is having a direct consequence,” the Washington Post reported Chicago Mayor Rahm Emanuel as saying last December. Emanuel went on to say police “have pulled back from the ability to interdict … they don't want to be a news story themselves, they don't want their career ended early, and it's having an impact.”

Chicago, however, had been grappling with its crime problem long before Mike Brown was killed by Darren Wilson. During the gruesome drug wars of the 1980s and mid 1990s Chicago, a city of just under three million people, routinely saw years where 600 or more people were murdered. In the early 90s the numbers were over 900.

In the mid-90s crime began to drop all over the country for reasons that still confound many criminologists.  But in 2008 Chicago saw a small increase as the influx of guns continued to wreak havoc in the country’s third largest city. In 2012, according to NBC Chicago, Chicago was the murder capital of the country, as far as raw numbers went; the city had more murders than the much larger New York. Thus Chicago has continually struggled with violent crime over the last eight years.

With the Ferguson effect theory discredited, Chicago cops are now blaming a new enemy: the American Civil Liberties Union— or the “ACLU effect”.

The Chicago Sun Times reported that “the Chicago Police Department’s pact with the American Civil Liberties Union of Illinois to monitor police stops in greater detail is prompting officers to stop policing, leaving the streets to the criminals and leading to the spike in gun violence.” The ACLU of Illinois had pushed for more monitoring of police because of the vast racial disparity in stop and frisk encounters. In a report issued last year the organization found that black people accounted for 72% of the stops by Chicago police, despite black residents being only 32% of the city’s population.

Earlier this year Chicago cops were required to begin filling out a 2 paged form for every stop of citizens. The form is longer than the card cops had to fill out before. Apparently the form is too long for Chicago's finest. The Sun Times said officers believe the form takes too much time so some cops have just stopped making stops.

“Officers completed 79 percent fewer contact cards in January 2016 than over the same period last year,” The Sun Times wrote. In an attempt to validate their attack on the ACLU police say January 2016 was the deadliest January since 2001. But the Chicago Police department has a record of lying about criminal statistics, as Chicago Magazine exposed in 2014.

The Chicago Sun Times said “the ACLU rejects any correlation between declining street stops and rising violence.” The ACLU argues that other cities have decreased their street stops and not suffered an explosion in crime.