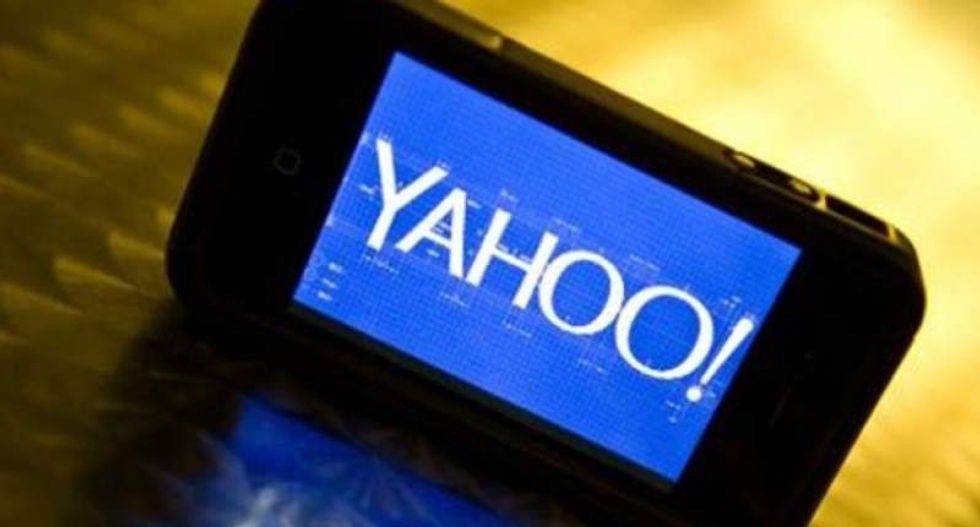 The plans are expected to be announced after Yahoo's fourth-quarter results on Tuesday, the Journal reported, citing people familiar with the matter. It did not specify which business units might be closed.

A Yahoo spokeswoman said the company could not comment during its quiet period before releasing earnings.

Activist investors have pressed Yahoo to sell its core business rather than spin it off, even though a sale would likely incur more taxes.

It is unclear whether the plan Mayer is expected to announce would satisfy their demands, but cutting costs could make Yahoo more attractive to buyers.

Verizon has said it is interested in acquiring Yahoo if it were up for sale. Other potential buyers would include media and private equity firms, analysts said.

Separately, a former Yahoo employee filed a lawsuit against the company Monday challenging its "quarterly performance review" process, on grounds it assigned numerical ratings to workers that in some cases were used to fire those at the bottom of the scale.

The lawsuit, filed in federal court in San Jose, California, said the plaintiff was terminated in 2014, despite being previously praised, as a result of the QPR process.

The filing said Yahoo's use of the QPR process to terminate large numbers of employees violates federal and California laws that require employers to disclose mass layoffs above a certain threshold.

The New York Times previously reported on the lawsuit.

Yahoo has struggled to expand its Internet business, which includes selling search and display ads on its news and sports sites and email service, in the face of competition from Alphabet Inc's Google unit and Facebook Inc.

Yahoo's shares fell 1.2 percent to $29.14 in afternoon trading on Monday. As of Friday's close, the stock had lost about a third of its value over the year.