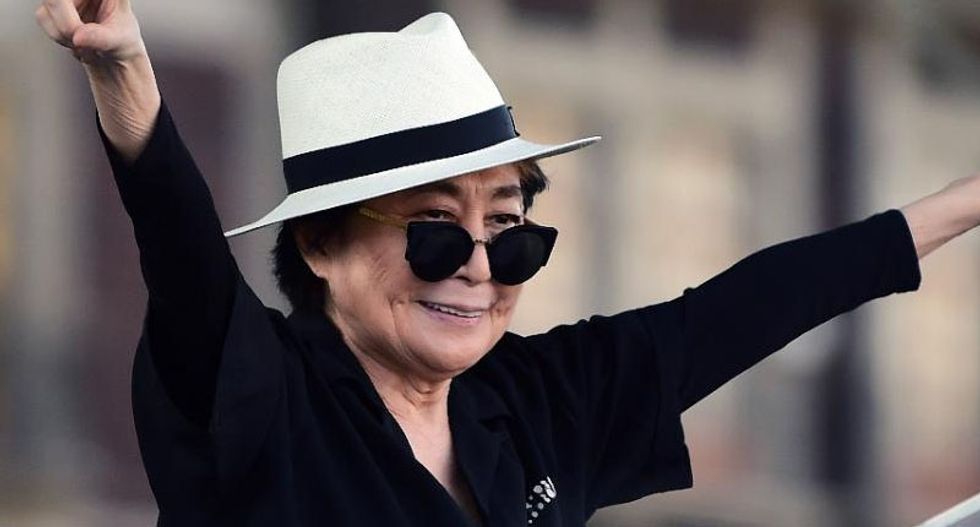 Artist and musician Yoko Ono was hospitalized on Friday night due to a possible stroke, CBS News reported.

The 83-year-old widow of The Beatles' John Lennon was reportedly unconscious when she was admitted into Mount Sinai West Hospital. The facility, which was formerly known as St. Luke's Roosevelt, is where Lennon was pronounced dead in December 1980.

Update, 11:44 p.m. EST: A spokesperson for Ono refuted the earlier report, saying she was taken to the hospital because of an "advanced stage of the flu."

"She had symptoms along the lines of a serious flu, and her doctor thought it was best that she would get a check-up at the hospital," Elliot Mintz told ABC News. "There is no stroke and there are no life threatening circumstances as has been described to me."