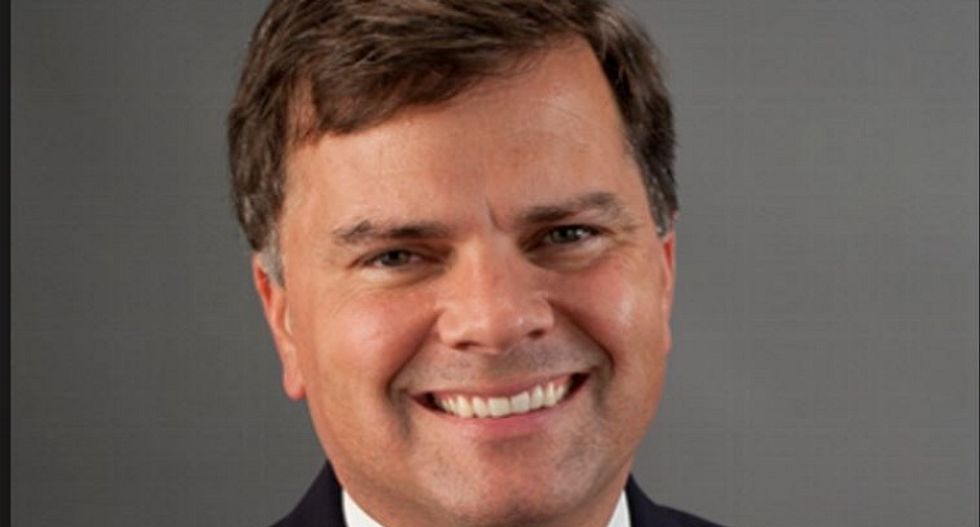 Alabama Republicans say they want a new bill to drastically limit state welfare programs so that recipients will get jobs -- but the bill eliminates the most common means of transportation to and from work.

The bill, created by Republican Sen. Arthur Orr, cuts the time frame for assistance from five years to three. It also creates a new layer of bureaucracy for poor people seeking help, including the requirement that they sign a contract vowing to adhere to the program's rules. It also disqualifies people from getting food stamps or financial assistance for families with children if the recipients own cars, according to the Montgomery Advertiser.

“We want to get people working back in the workforce and not hanging out for public benefits because they can,” Orr told the paper.

The bill will go to the state Senate after clearing committee 10-3, according to the Advertiser. It limits the programs SNAP, or food stamps, and TANF, or Temporary Aid for Needy Families.

"There’s no provisions in there that guarantee employment if you go through those steps," he said.

In some areas the number of aid recipients is high -- 20 percent of the Covington County population, for example, according to the Star News.

The Star News points out that opponents are concerned that preventing car ownership will complicate efforts of recipients to find jobs and get to work.

Carol Gundlach, a policy analyst with Alabama Arise, told the Advertiser that it's a myth that people are dependent on the programs long term, adding there is a lot of turn-over.

"People just aren't dependent," she told the Advertiser. "That's a myth. People go on and off these programs all the time, particularly TANF."